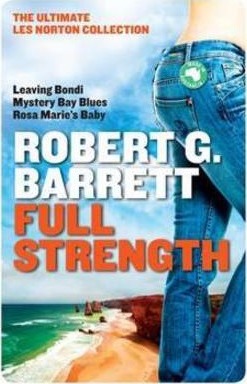 The ultimate Les Norton collection no.2 A collection of three of Bob Barrett's Les Norton stories. LEAVING BONDI - Les figured by tossing $50,000 into the Gull's movie he'd become the next Sam Goldwyn. Only someone put a bomb on the film set. And who gets the blame? Now Norton's a fugitive from the law, and desperate to prove his innocence. Satanists, drug dealers, nutty poets, blabbermouth disc jockeys - everybody between Sydney, the Blue Mountains and South Australia wants a piece of Les Norton. So what are Norton's chances of clearing his name and coming up smelling of roses? VFO. But rely on Les to come up smelling of something. MYStERY BAY BLUES - Les travels to a quiet little seaside town on the south coast of New South Wales and uncovers what seems to be some very unsavoury goings-on. Can Les solve the mystery of Mystery Bay? Or will trouble, once again, find him first? ROSA MARIE'S BABY - Hold onto your hats for a rip-roaring read full of all the action, sex and humour that is the Robert G. Barrett trademark. About the Author: Robert G. Barrett was raised in Sydney’s Bondi, where he worked mainly as a butcher. After 30 years he moved to Terrigal on the Central Coast of New South Wales. Robert has appeared in a number of films and TV commercials but preferred to concentrate on his writing career. He died in 2012. 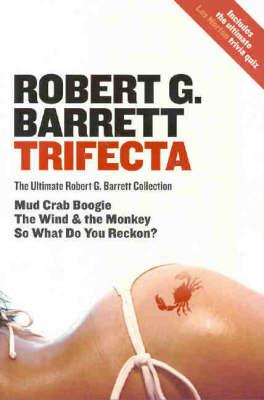 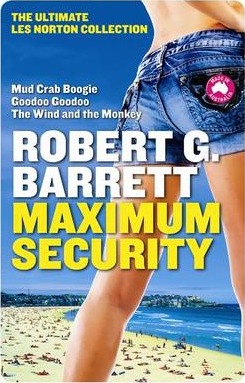 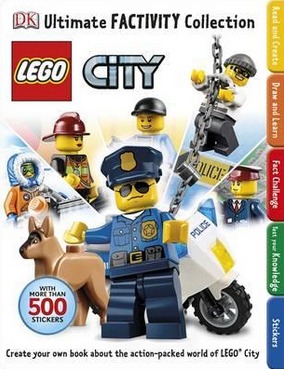 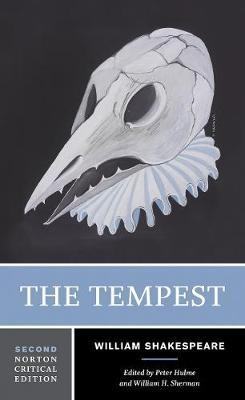