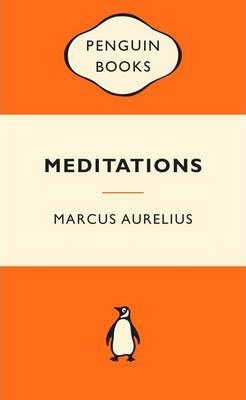 These spiritual reflections of Roman emperor Marcus Aurelius (AD 121-180) show a leader trying to make sense of himself and the universe, and cover diverse topics such as the question of virtue, human rationality and the nature of the gods. In developing his personal beliefs, Aurelius created one of the greatest works of philosophy: a series of wise and practical aphorisms that have been consulted by statesmen, thinkers and everyday philosophers for almost two thousand years. About the Author: Marcus Aurelius Antoninus was born in AD 121, in the reign of the emperor Hadrian. At first he was called Marcus Annius Verus, but his well-born father died young and he was adopted, first by his grandfather, who had him educated by a number of excellent tutors, and then, when he was sixteen, by Aurelius Antoninus, his uncle by marriage, who had been adopted as Hadrian's heir, and had no surviving sons of his own. Aurelius Antoninus changed Marcus' name to his own and betrothed him to his daughter, Faustina. She bore fourteen children, but none of the sons survived Marcus except the worthless Commodus, who eventually succeeded Marcus as emperor.On the death of Antoninus in 161, Marcus made Lucius Verus, another adopted son of his uncle, his colleague in government. There were thus two emperors ruling jointly for the first time in Roman history. The Empire then entered a period troubled by natural disasters, famine, plague and floods, and by invasions of barbarians. In 168, one year before the death of Verus left him in sole command, Marcus went to join his legions on the Danube. Apart from a brief visit to Asia to crush the revolt of Avidius Cassius, whose followers he treated with clemency, Marcus stayed in the Danube region and consoled his somewhat melancholy life there by writing a series of reflections which he called simply To Himself. These are now known as his Meditations, and they reveal a mind of great humanity and natural humility, formed in the Stoic tradition, which has long been admired in the Christian world. He died, of an infectious disease, perhaps, in camp on 17 March AD 180. 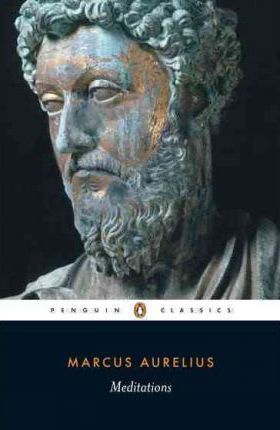 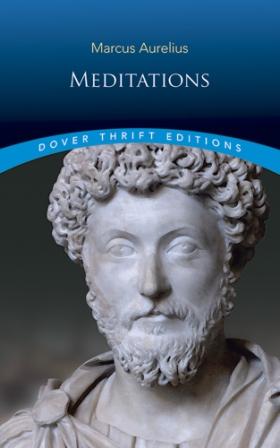 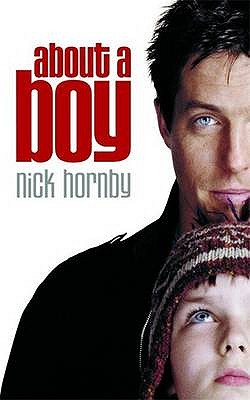 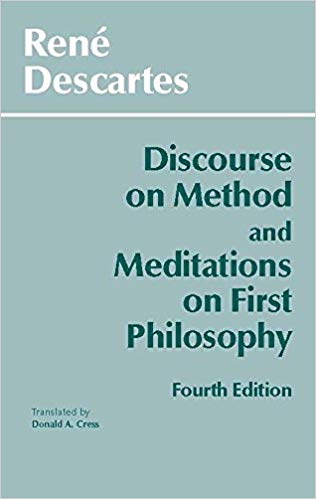 Discourse on Method and Meditations on First Philosophy [Fourth Edition]