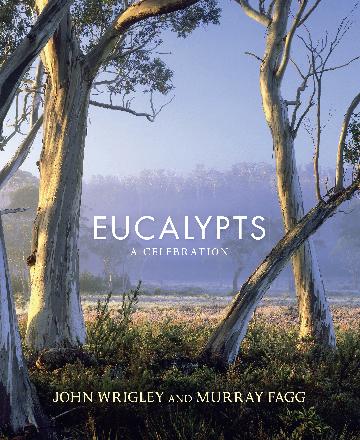 By: John Wrigley and Murray Fagg

'The tallest and most stately trees I ever saw in any nobleman's ground in England cannot excel in beauty those which nature presented to our view.' First fleet surgeon Arthur Bowes Eucalypts are a familiar part of our landscape and an integral part of the Australian identity. We have farmed them and used them to build houses, furniture, roads and bridges since the beginning of white settlement. We have been inspired by them, painted them, made films about them, written books about them and of course Aboriginal Australians have long made musical instruments from them. Though a small number are found as native plants in several other countries, Eucalypts are a very Australian tree. This book celebrates their diversity, their beauty and the role they play in our history, culture and economy. It looks at their evolution, biology, horticulture and ecology, together with their classification and the botanists involved. Through historic and contemporary images, it examines the many ways in which they have served Aboriginal, colonial and contemporary Australians in both practical and aesthetic ways. Eucalypts have quite literally been the building blocks of our nation and this beautiful book tells their complete story for the first time. About the Author: JOHN WRIGLEY AM, BSc, has developed his knowledge of the Australian flora over more than 40 years. He was Curator of the Australian National Botanic Gardens and has been involved with many horticultural organisations, including the Australian Plants Society. In 1983 he was made a Member of the Order of Australia for his services to the cultivation and study of Australian flora. MURRAY FAGG manages the Botanical Information Unit of the Australian National Botanic Gardens in Canberra and sits on the executive of the Centre for Plant Biodiversity Research and the Australian National Herbarium. He has an extensive private photograph collection and is a major contributor to the Australian Plant Image Index on the web. He has collaborated with John Wrigley over the last thirty years to produce a range of botanical and horticultural books, including Australian Native Plants, which has sold over 200,000 copies through five editions. 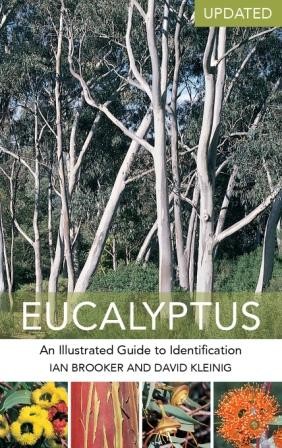 By: Ian Brooker and David Kleinig 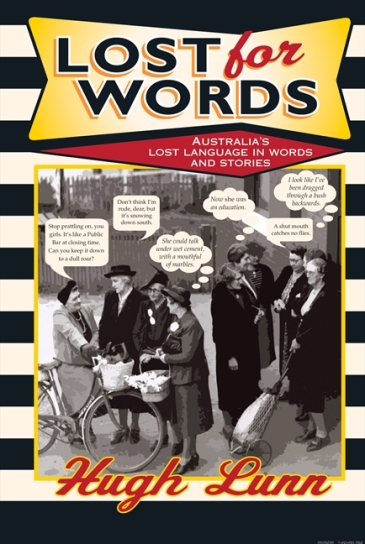 Lost for Words : A Collection of Words and Phrases that Have Drifted Out of Everyday Usage 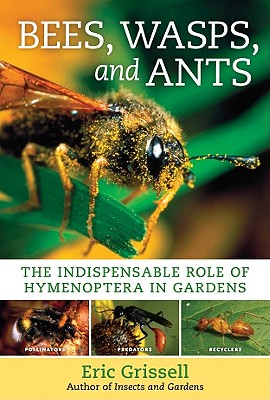 Bees, Wasps, and Ants: The Indispensable Role of Hymenoptera in Gardens 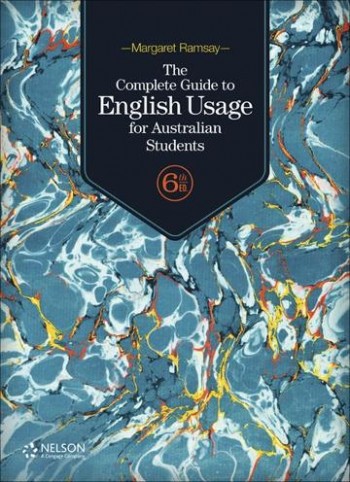