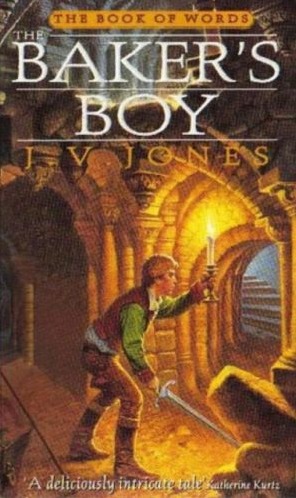 At Castle Harvell, two fates collide. Melliandra refuses to marry the sinister Prince Kylock while an apprentice named Jack is terrified by his sudden ability to work miracles. Together they flee the castle, pursued by the sorcerer Baralis, while elsewhere a knight embarks on a perilous voyage of his own. Soon destiny will draw the travellers together, and that meeting will shatter the world 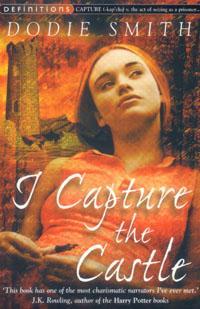 I Capture the Castle [used book] 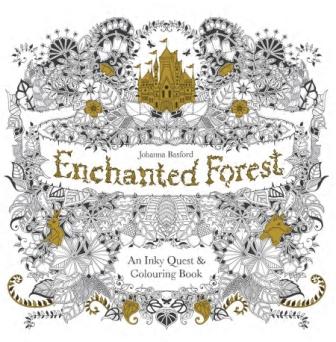 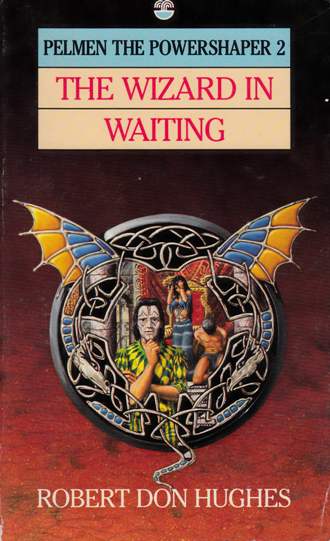