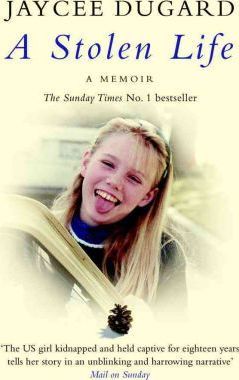 A raw and powerful memoir of Jaycee Lee Dugard's own story of being kidnapped as an 11-year-old and held captive for over 18 years On 10 June 1991, eleven-year-old Jaycee Dugard was abducted from a school bus stop within sight of her home in Tahoe, California. It was the last her family and friends saw of her for over eighteen years. On 26 August 2009, Dugard, her daughters, and Phillip Craig Garrido appeared in the office of her kidnapper's parole officer in California. Their unusual behaviour sparked an investigation that led to the positive identification of Jaycee Lee Dugard, living in a tent behind Garrido's home. During her time in captivity, at the age of fourteen and seventeen, she gave birth to two daughters, both fathered by Garrido. Dugard's memoir is written by the 30-year-old herself and covers the period from the time of her abduction in 1991 up until the present. In her stark, utterly honest and unflinching narrative, Jaycee opens up about what she experienced, including how she feels now, a year after being found. Garrido and his wife Nancy have since pleaded guilty to their crimes. 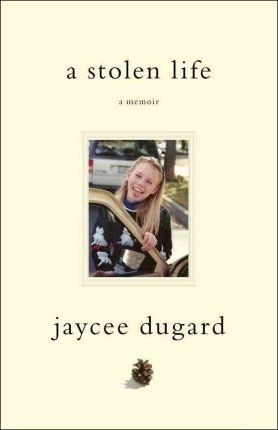 By: James Patterson and Martin Dugard 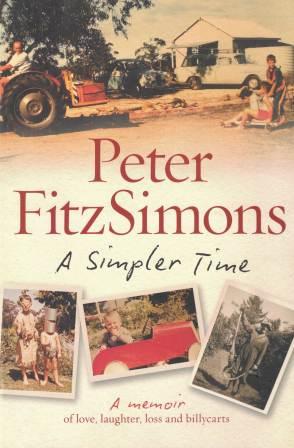 A Simpler Time : A memoir of love, loss and billycarts [used book] 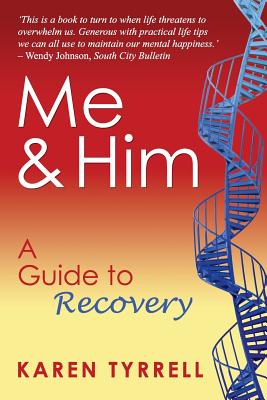 Me and Him: A Guide to Recovery