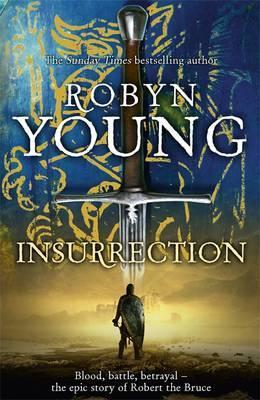 1286 A.D. Scotland is in the grip of the worst winter in living memory. Some say the Day of Judgement has arrived. The King of Scotland rides out from Edinburgh into the stormy night. On the road he is murdered by one of his own men, leaving the succession to the throne wide open. Civil war threatens as the powerful Scottish families jostle for power, not knowing that King Edward I of England has set his own plans for conquest in motion. But all is not destined to go Edward's way. Through the ashes of war, through blood feuds and divided loyalties, a young squire will rise to defy England's greatest king. His name is Robert Bruce. Insurrection is the first in an addictive and action-packed trilogy in the tradition of Conn Iggulden, Bernard Cornwell and Manda Scott. 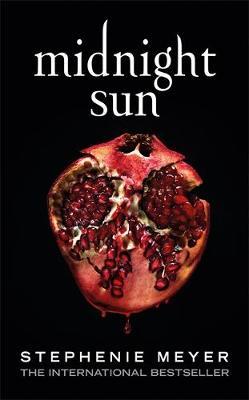 Midnight Sun *** TEMPORARILY OUT OF STOCK *** 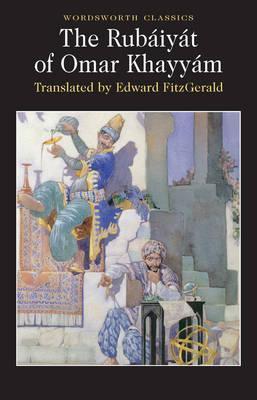 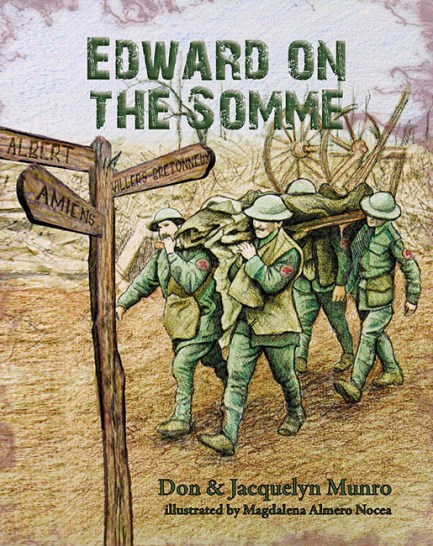 Edward on the Somme: Life in the trenches in World War I Charles Edward Munro

By: Don Munro and Jacquelyn Munro 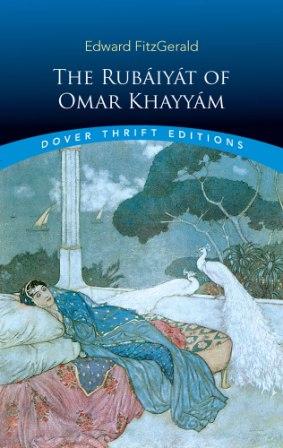