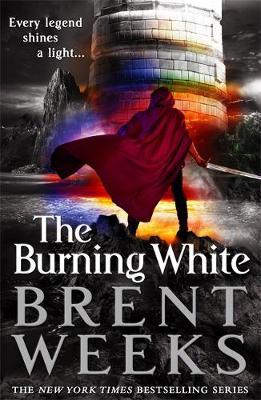 THE BURNING WHITE is the epic conclusion to the LIGHTBRINGER series by New York Times bestseller Brent Weeks. As the White King springs his great trap, and the Chromeria itself is threatened by treason and siege, Kip Guile and his companions will scramble to return for one impossible final stand. In the darkest hour, will the Lightbringer come? THE LIGHTBRINGER series THE BLACK PRISM THE BLINDING KNIFE THE BROKEN EYE THE BLOOD MIRROR THE BURNING WHITE More novels from Brent Weeks: NIGHT ANGEL THE WAY OF SHADOWS SHADOW'S EDGE BEYOND THE SHADOWS PERFECT SHADOW (NOVELLA). Review - Places Brent Weeks on comfortable footing beside contemporaries like Brandon Sanderson and Joe Abercrombie, if not a step above Weeks has truly cemented his place among the great epic fantasy writers of our time Brent Weeks is so good it's starting to tick me off One of the best examples of modern fantasy that I've read. About the Author: Brent Weeks was born and raised in Montana. He wrote on bar napkins and lesson plans before landing his dream job years and thousands of pages later. He is the author of the internationally bestselling Night Angel trilogy, which has sold millions of copies worldwide. Brent lives in Oregon with his wife, Kristi, and their daughters. 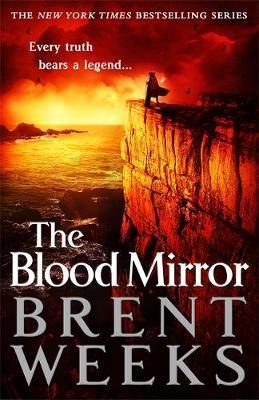 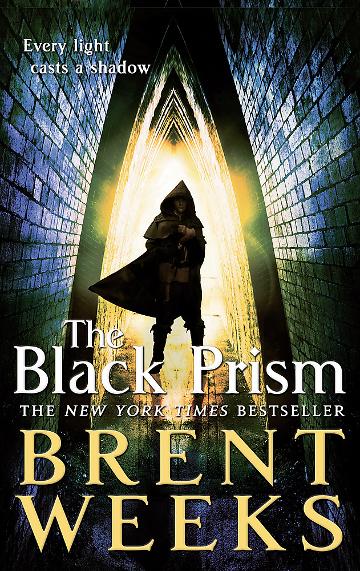 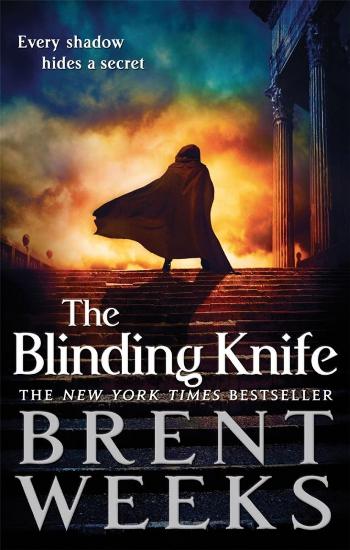 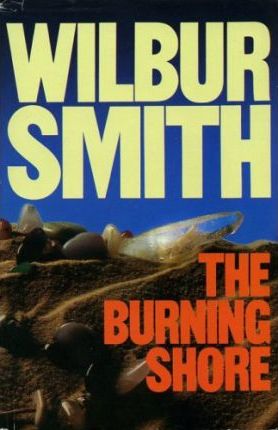