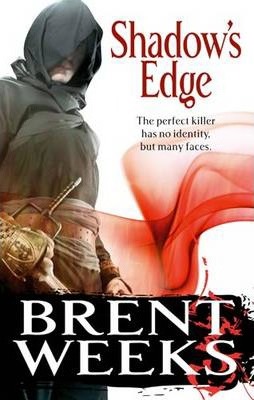 Kylar has rejected the assassin's life. In the wake of the Godking's violent coup, both his master and his closest friend are dead. His friend was Logan Gyre, heir to Cenaria's throne, but few of the ruling class survive to mourn his loss. So Kylar is starting over: new city, new companions, and new profession. But when he learns that Logan might be alive, trapped and in hiding, Kylar faces an impossible choice. He could give up the way of shadows forever, and find peace with his young family. Or Kylar could succumb to his flair for destruction, the years of training, to save his friend and his country - and lose all he holds precious. About the Author: Brent Weeks studied at Hillsdale College, before brief stints walking the earth like Caine from Kung-Fu, bar tending, and corrupting the youth. (Not at the same time.) He started writing on napkins and, eventually, someone paid him for it. Brent doesn't own cats or wear a ponytail. 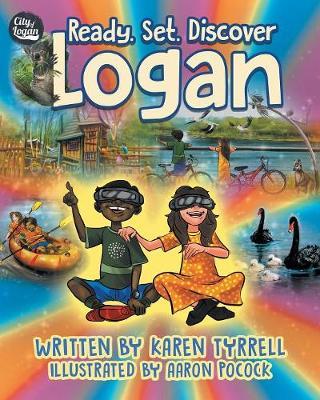 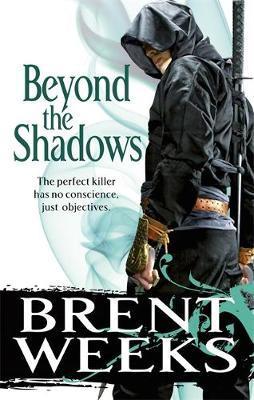 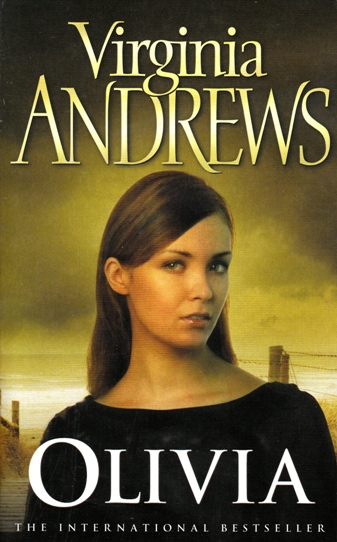 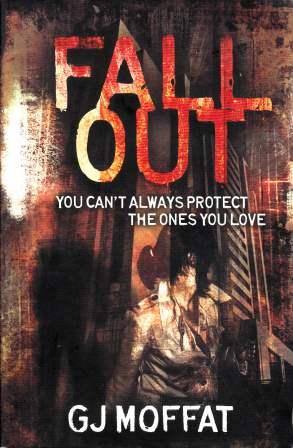