Redoubtable hero Jack Reacher maintains his tough, uncompromising role in Lee Child's third hard-hitting, action-packed thriller. 'There's only one Jack Reacher. Accept no substitutes' Mick Herron 'Lee Child continues his meteoric rise and mastery of suspense with Tripwire. It's a tightly-drawn and swift thriller that gives new meaning to what a page-turner should be.' Michael Connelly 'A slickly effective thriller which confirms Child's ability to keep the reader guessing - and sweating' The Times ___________________ For Jack Reacher being invisible has become a habit. He spends his days digging swimming pools by hand and his nights as the bouncer in the local strip club in the Florida Keys. He doesn't want to be found. But someone has sent a private detective to seek him out. Then Reacher finds the guy beaten to death with his fingertips sliced off. It's time to head north and work out who is trying to find him and why. Although the Jack Reacher novels can be read in any order, Tripwire is 3rd in the series. About the Author: Lee Child is one of the world's leading thriller writers. He was born in Coventry, raised in Birmingham, and now lives in New York. It is said one of his novels featuring his hero Jack Reacher is sold somewhere in the world every nine seconds. His books consistently achieve the number-one slot on bestseller lists around the world, and are published in over one hundred territories. He is the recipient of many prizes, most recently the CWA's Diamond Dagger for a writer of an outstanding body of crime fiction. Jack Reacher, the first Jack Reacher movie starring Tom Cruise, was based on the novel One Shot, and the second is Jack Reacher- Never Go Back. 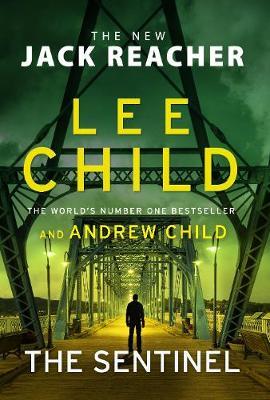 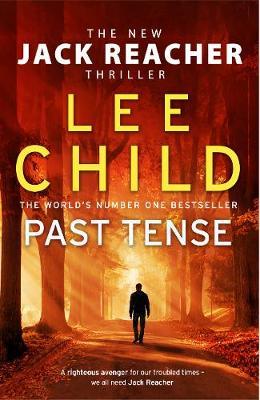 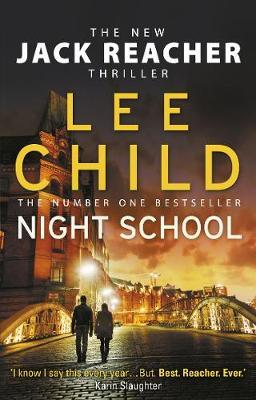 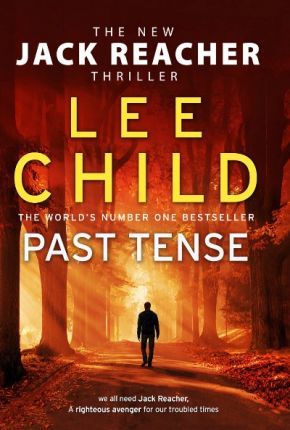