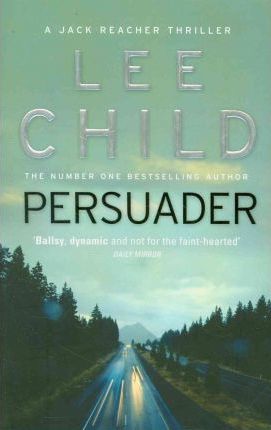 Jack's back - in his most explosive adventure yet. Featuring Jack Reacher, hero of the new blockbuster movie starring Tom Cruise, in his most explosive adventure yet. Never forgive, never forget. Jack Reacher lives for the moment. Without a home. Without commitment. But he has a burning desire to right wrongs - and rewrite his own agonizing past. Never apologize. Never explain. When Reacher witnesses a brutal kidnap attempt, he takes the law into his own hands. But a cop dies. Has Reacher lost his sense of right and wrong? About the Author: Lee Child is one of the world's leading thriller writers. His novels consistently achieve the number one slot in hardback and paperback on bestsellers lists on both sides of the Atlantic, and are translated into over forty languages. His debut novel, Killing Floor, was written after he was made redundant from his television job in Manchester, and introduced his much-admired maverick hero, the former military cop Jack Reacher. Born in Coventry, he now lives in America. 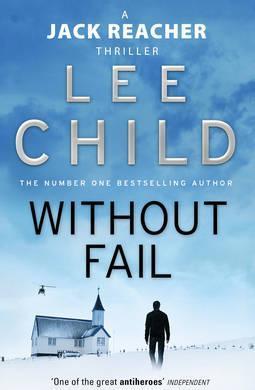 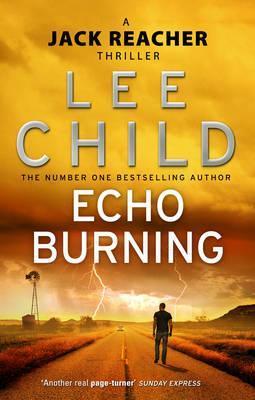 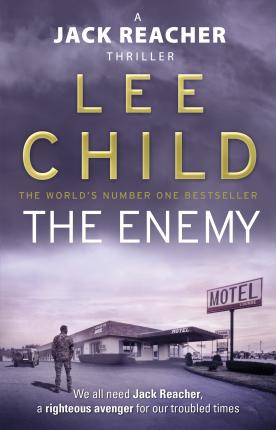 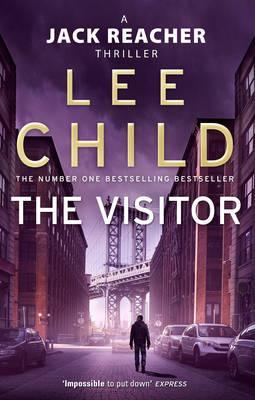