Lena Adams has spent her life struggling to escape her past. She has only unhappy memories of Reece, the small town which nearly destroyed her. She's made a new life for herself as a police detective in Heartsdale, a hundred miles away - but nothing could prepare her for the violence which explodes when she is forced to return. A vicious murder leaves a young woman incinerated beyond recognition. And Lena is the only suspect. When Heartsdale police chief Jeffrey Tolliver, Lena's boss, receives word that his detective has been arrested, he has no choice but to go to Lena's aid - taking with him his wife, medical examiner Sara Linton. But soon after their arrival, a second victim is found. The town closes ranks. And both Jeffrey and Sara find themselves entangled in a horrifying underground world of bigotry and rage - a violent world which shocks even them. A world which puts their own lives in jeopardy. Only Jeffrey and Sara can free Lena from the web of lies, betrayal and brutality that has trapped her. But can they discover the truth before the killer strikes again? 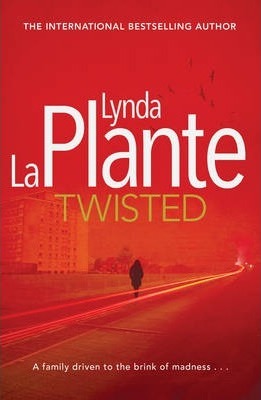 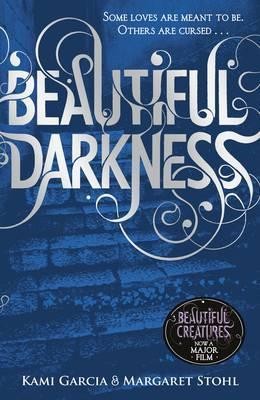 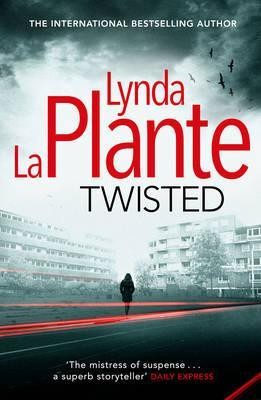 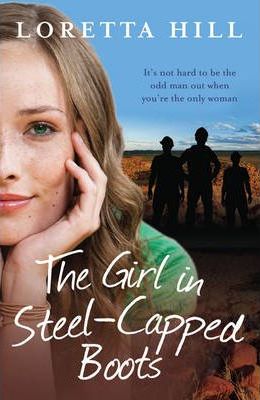