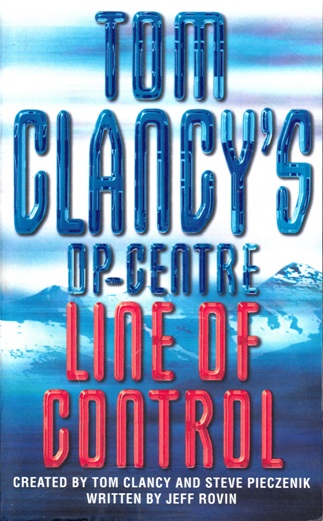 The eighth volume in the fast-selling series of high-tech, high-action thrillers centred on Washington's National Crisis Management Centre. The National Crisis Management Centre in Washington DC - otherwise known as the Op-Centre - is a beating heart of defence, intelligence and crisis management technology, run by a crack team of operatives. When world peace is threatened by an international crisis that seems beyond the scope of normal forces, it is the one place the US government can turn. This time, it's a mission that only Striker - the military arm of Op-Centre - can handle: the capture of an Islamic cleric who is stirring up a rebellion against the Indian government. But when the border between India and Pakistan erupts, the Striker team gets caught in the crossfire. Now America's most proficient covert team is trapped in a fully-fledged war. Their fate rests in the hands of a devious double agent whose own agenda is unknown - a man who could just as easily sell them out as set them free... 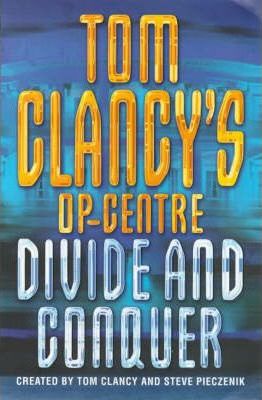 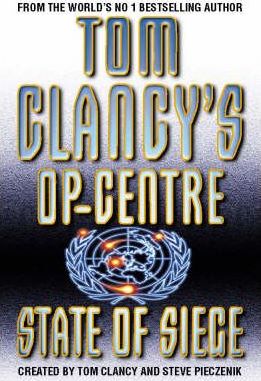 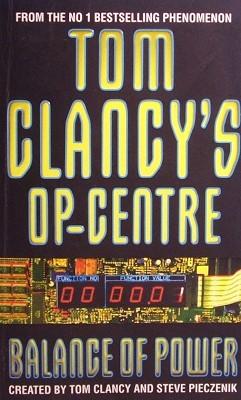 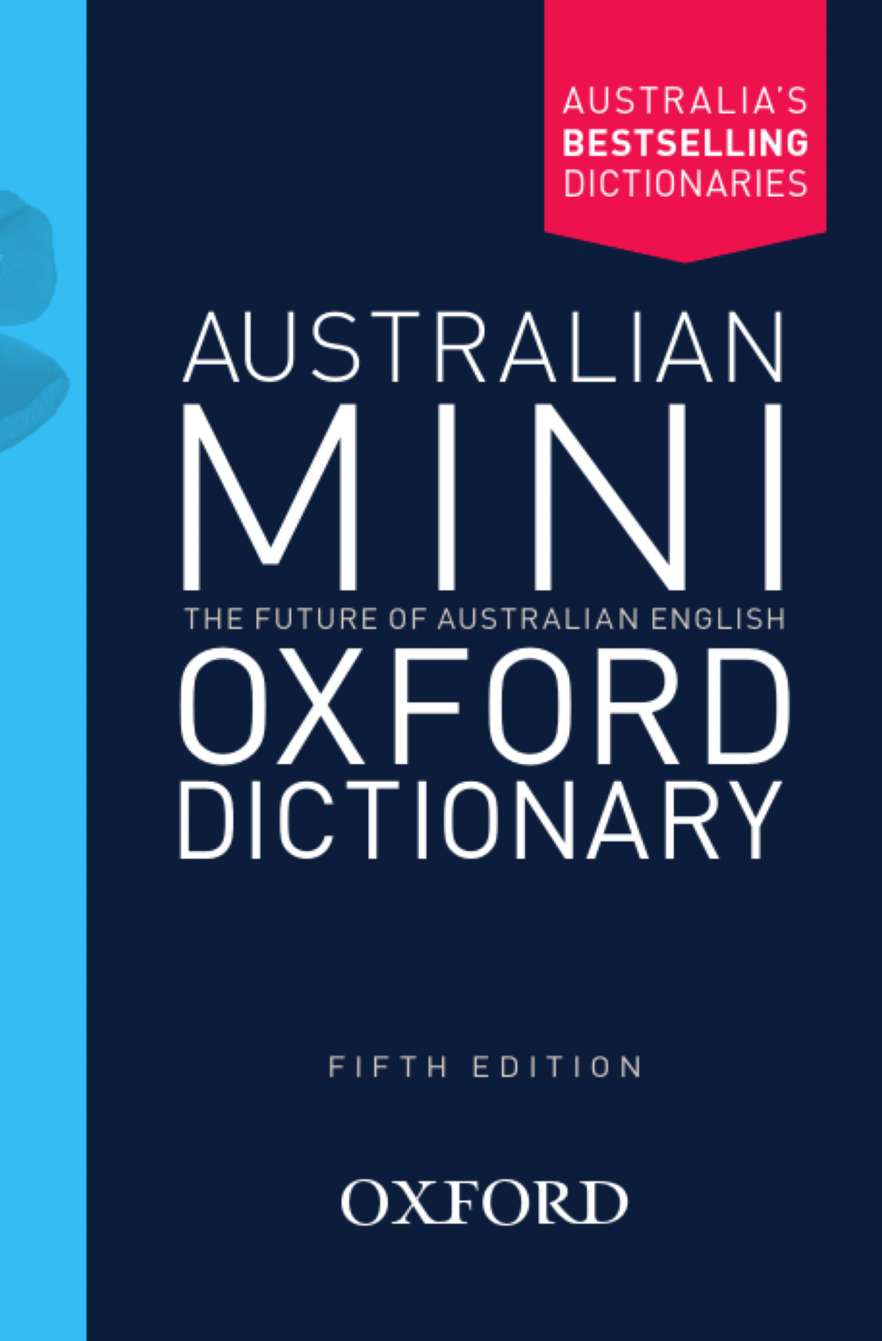