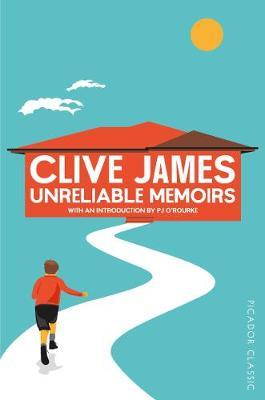 I was born in 1939. The other big event of that year was the outbreak of the Second World War, but for the moment that did not affect me. In the first instalment of Clive James's memoirs we follow the young Clive on his journey from boyhood to the cusp of manhood, when his days of wearing short trousers are finally behind him. Battling with school, girls, various relatives and an overwhelming desire to be a superhero, Clive's adventures growing up in the suburbs of post-war Sydney are hair-raising, uproarious and almost too good to be true . . . Told with James's unassailable sense of humour and self-effacing charm, Unreliable Memoirs is a hilarious and touching introduction to the story of a national treasure. A million-copy bestseller, this classic memoir is a celebration of life in all its unpredictable glory. About the Author: Clive James is the author of more than forty books. As well as essays, he has published collections of literary and television criticism, travel writing, verse and novels, plus five volumes of autobiography, Unreliable Memoirs, Falling Towards England, May Week Was In June, North Face of Soho and The Blaze of Obscurity. As a television performer he appeared regularly for both the BBC and ITV, most notably as writer and presenter of the 'Postcard' series of travel documentaries. He helped to found the independent television production company Watchmaker and the multimedia personal website www.clivejames.com. His book Cultural Amnesia was widely noticed in all the English-speaking countries and is currently being translated into Chinese. His popular Radio 4 series A Point of View has been published in volume form. In 1992 he was made a Member of the Order of Australia and in 2003 he was awarded the Philip Hodgins memorial medal for literature. He holds honorary doctorates from Sydney University and the University of East Anglia. In 2012 he was appointed CBE. 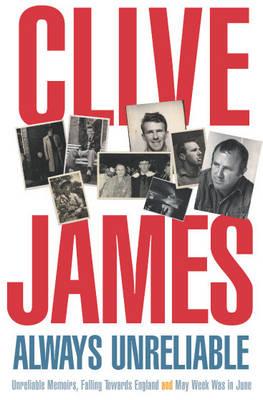 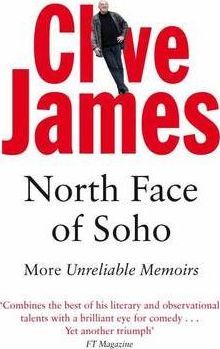 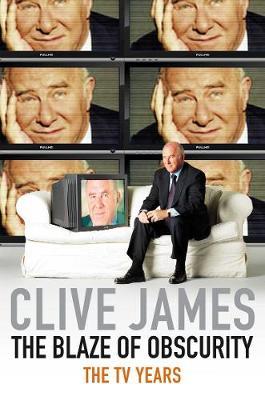 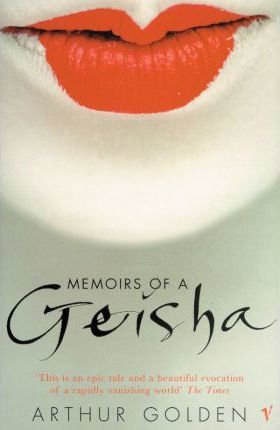 Memoirs of a Geisha [used book]