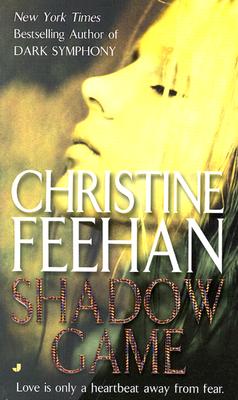 When Dr. Peter Whitney's top-secret experiment that enhances psychic abilities goes terribly wrong, resulting in a rash of brutal murders, his daughter Lily and Captain Ryland Miller, both of whom possess telekinetic powers, must join forces to stop a twisted madman bent on their destruction. About the Author: Christine Feehan has had more than forty novels published, including four series which have hit #1 on the New York Times bestseller list. She is pleased to have made it onto numerous other bestseller lists as well, including Publishers Weekly, USA Today, Washington Post, BookScan, B. Dalton, Amazon, Barnes & Noble, Waldenbooks, Ingram, Borders, Rhapsody Book Club, and Walmart. In addition to being a nominee for the Romance Writers of America's RITA(R) Award, she has received many honors throughout her career, including a Career Achievement Award from Romantic Times and the Borders 2008 Lifetime Achievement Award.

By: Cassandra Clare and Sarah Rees Brennan and Maureen Johnson and Kelly Link and Robin Wasserman 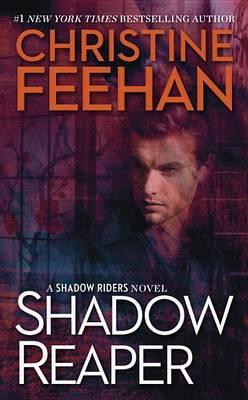 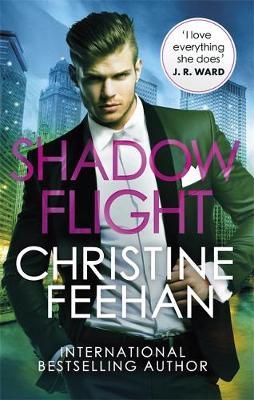 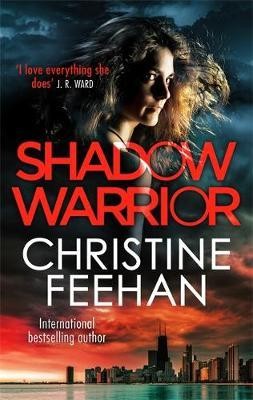 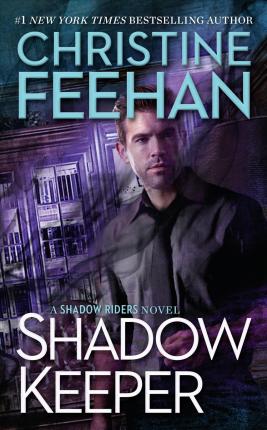