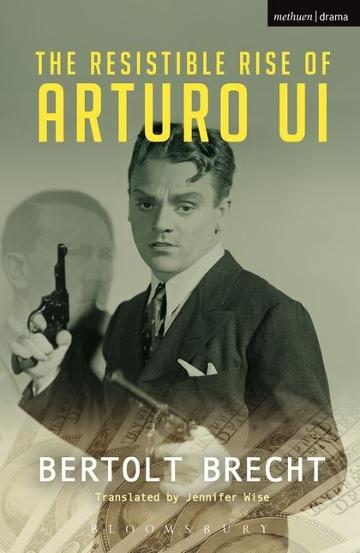 Described by Brecht as 'a gangster play that would recall certain events familiar to us all', Arturo Ui is a witty and savage satire of the rise of Hitler - recast by Brecht into a fictional, small-time Chicago gangster's takeover of the city's greengrocery trade in the 1930s. The satirical allegory combines Brecht's Epic style of theatre with black comedy and overt didacticism. Using a wide range of parody and pastiche - from Al Capone to Shakespeare's Richard III and Goethe's Faust - Brecht's compelling parable continues to have relevance wherever totalitarianism appears today. Written during the Second World War in 1941, the play was one of the Berliner Ensemble's most outstanding box-office successes in 1959, and has continued to attract a succession of major actors, including Leonard Rossiter, Christopher Plummer, Antony Sher and Al Pacino. This version of The Resistible Rise of Arturo Ui is by Canadian theatre academic Jennifer Wise. About the Author: Bertolt Brecht (1898-1956) is acknowledged as one of the great dramatists whose plays, work with the Berliner Ensemble and writing have had a considerable influence on the theatre. His landmark plays include The Threepenny Opera and, while exiled from Germany and living in the USA, such masterpieces as The Life of Galileo, Mother Courage and The Caucasian Chalk Circle. Jennifer Wise is Assistant Professor in the Department of Theatre at the University of Victoria, Canada. Her publications include Dionysus Writes- The Invention of Theatre in Ancient Greece and she is co-editor of a two-volume anthology of 43 plays from the Greeks to the present, The Broadview Anthology of Drama- Plays from the Western Theatre (2003), and The Broadview Anthology of Drama- Concise Edition (2004). 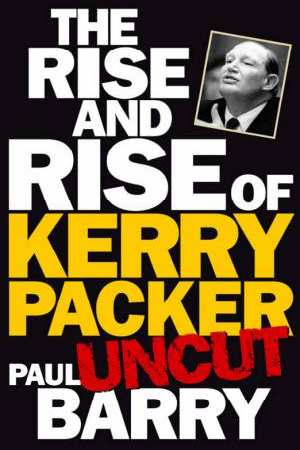 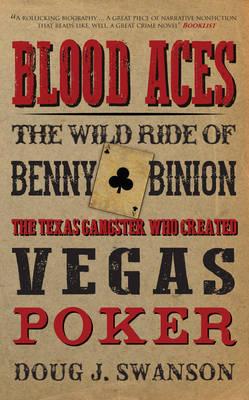 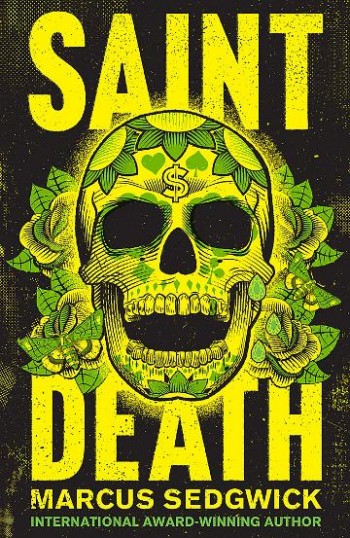