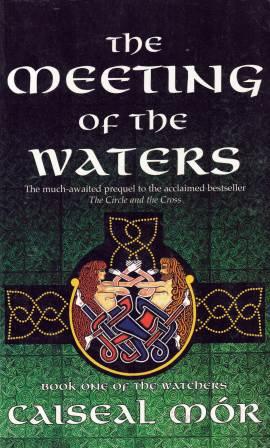 A magical retelling of sorcery and history in Celtic times In Caiseal Mor's bestselling THE CIRCLE AND THE CROSS, tales of the Faerie realm, passed down from generation to generation, had become the stuff of legend. But there was a time when the Faerie folk, the Tautha De Danaan and the Fir-Bolg, still walked the earth as mortals and called their homeland Innisfail. In a small barren area to the west of Innisfail, Brocan, the last king of the Fir-Bolg, is locked in bitter dispute with King Cecht of the Danaans. His once powerful people are gradually abandoning their time-honoured traditions, beguiled by the ways of the Danaans. Driven by a hatred generations old, King Brocan, stubbornly resists all change, determined to preserve the ancient ways. But his struggles are destined to be in vain. Sailing for Innisfail's bountiful shores are invaders with weapons and skills so powerful that nor even the Druids' magical songs can keep them at bay: the Gaedhals. The Druid Assembly has ordered the Fir-Bolg to unite with the Danaans against the coming of these invaders. Dalan, the Brehon, is sent to enforce their edict. But this learned Druid is beginning to suspect that a threat greater still than the marauding foreigners hangs over the land. A powerful and determined adversary has been roused from lethargy to descend on the people of Innisfail - a force conceived in evil and set upon revenge.

Title: The Meeting of the Waters #1 The Watchers [used book] 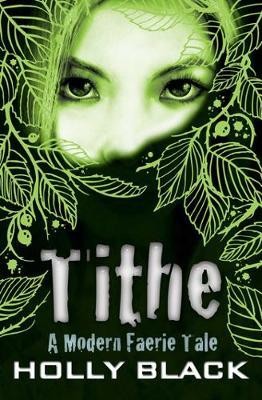 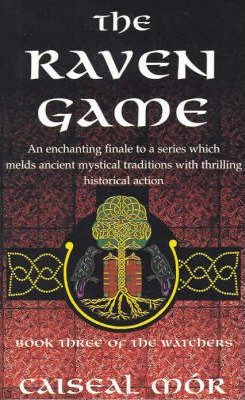 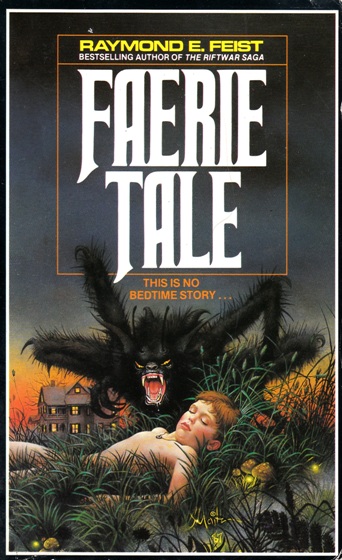 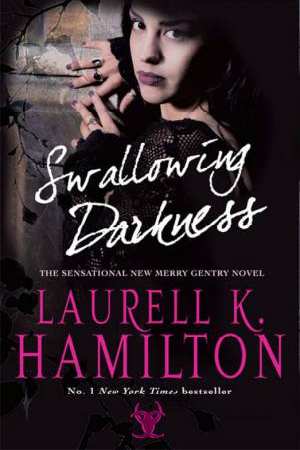