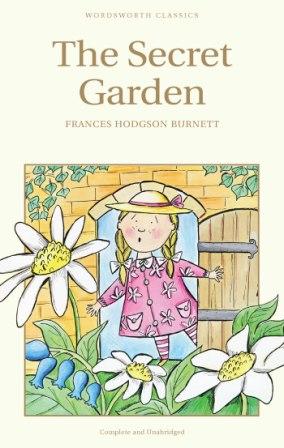 Mary Lennox was horrid. Selfish and spoilt, she was sent to stay with her hunchback uncle in Yorkshire. She hated it. But when she finds the way into a secret garden and begins to tend it, a change comes over her and her life. She meets and befriends a local boy, the talented Dickon, and comes across her sickly cousin Colin who had been kept hidden from her. Between them, the three children work astonishing magic in themselves and those around them. 'The Secret Garden' is one of the best-loved stories of all time. AUTHOR: Frances Hodgson Burnett, (November 24, 1848 October 29, 1924, was an English-American playwright and author. She is best known for her children's stories, in particular The Secret Garden, A Little Princess, and Little Lord Fauntleroy. Her father died in 1854, leaving her mother to support five children. They had to endure poverty and squalor in the Victorian slums of Manchester. She immigrated to Knoxville, Tennessee in the United States in 1865. The move, which they made at the request of an uncle, made no difference to the family's poverty, but at least they were now living in a better environment. She lived in a house in New Market, Knoxville and there is a sign posted in front of the house with some of these details posted in front. Following the death of her mother in 1867, an 18-year-old Frances was now the head of a family of two younger siblings. She turned to writing to support them all, with a first story published in 1868. Soon after she was being published regularly. Her main writing talent was combining realistic detail of working-class life with a romantic plot. 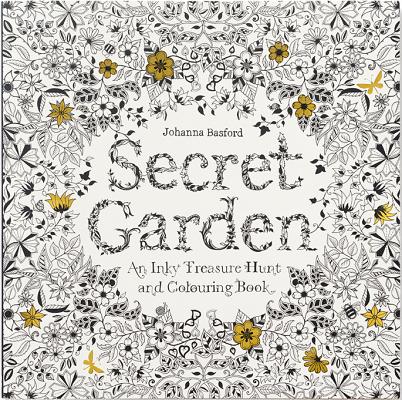 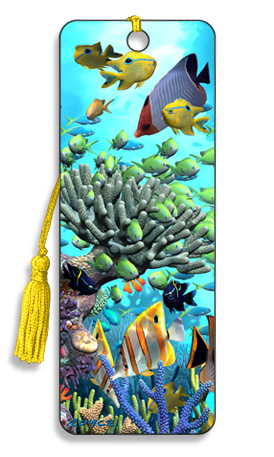 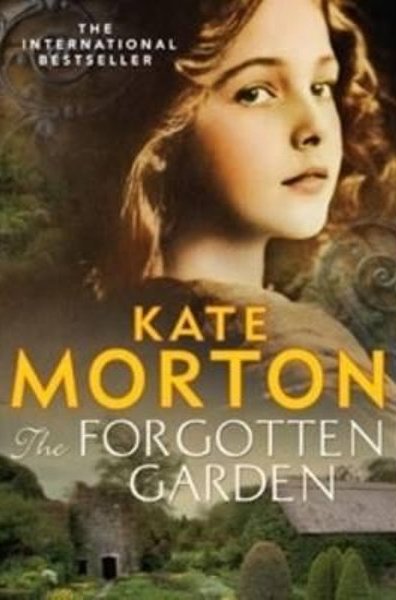 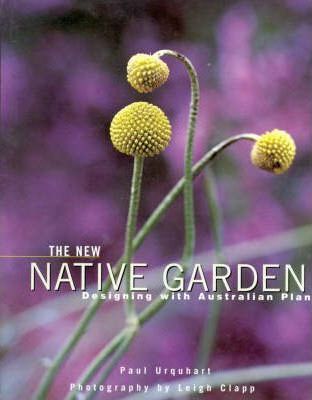