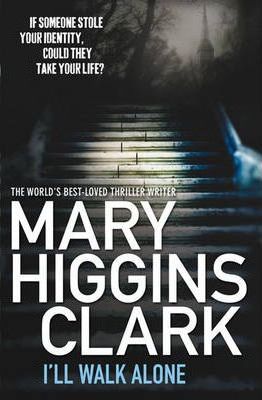 Two years after the day that her son, Matthew, was kidnapped in broad daylight in Central Park, Alexandra Moreland still finds herself torn between hope and despair. As no trace of Matthew was ever found, she has never been able to give him up for dead. But now, on what would have been Matthew's fifth birthday, photos surface that seem to show Alexandra kidnapping her own child. Then, as her bank accounts are suddenly drained, and her reputation as a successful architect comes under immense pressure, Alexandra begins to suspect that someone is using her credit cards to steal her identity. But who would want to ruin her so completely? Hounded by the press, under investigation by the police, attacked by both her angry ex-husband and a vindictive business rival, Alexandra, sustained only by her belief that Matthew is still alive, sets out to discover who is behind this cruel hoax. Little does she realize that with every step she takes toward the truth, she is putting herself -and those she loves most - in mortal danger. 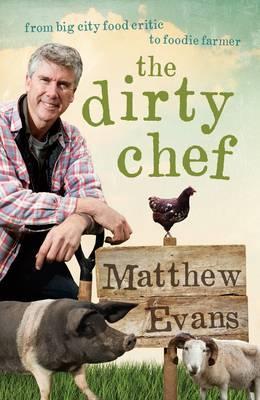 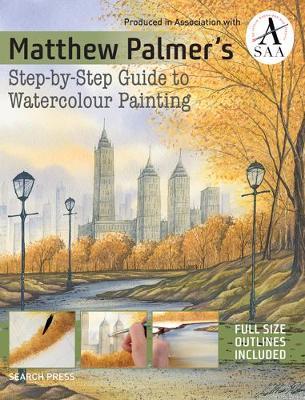 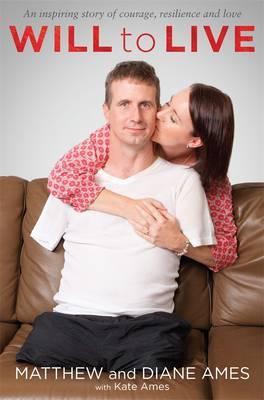 Will to Live [used book]

By: Matthew Ames and Diane Ames 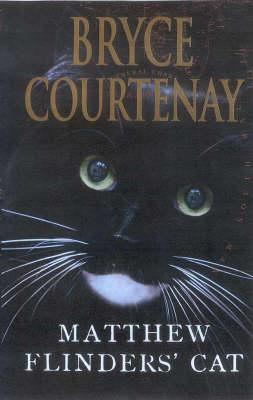