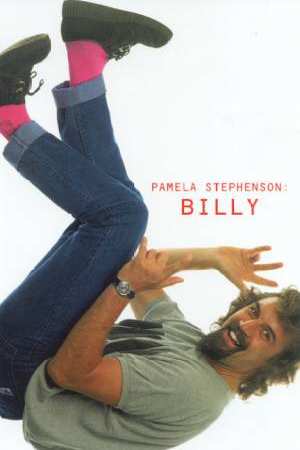 Who is the real Billy Connolly? Once in a lifetime, there strides upon the stage someone who can truly be called a legend. Such a one is the inimitable, timeless genius who is Billy Connolly. His effortlessly wicked whimsy has entranced, enthralled - and split the sides of - thousands upon thousands of adoring audiences. And when he isn't doing that . . . he's turning in award-winning performances on film and television. Whatever your opinion of Billy Connolly, his life has been an epic tale of controversy and hilarity, tragedy and comedy. From his working class roots in Glasgow, he has worked his way to the top, and now enjoys huge worldwide acclaim and lives a dream lifestyle. From welding to folk singing to comedy to writing to acting, Billy has proved his versatility and sheer determination. And if anyone knows that better than him, it's his wife, Pamela, who will give us an insider's view of this hugely talented musician, singer, TV presenter, comedian and actor. She combines the very personal with a frank objectivity that makes for a compellingly moving - yet hugely entertaining - biography. This is the real Billy Connolly. 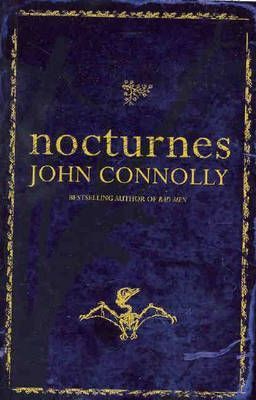 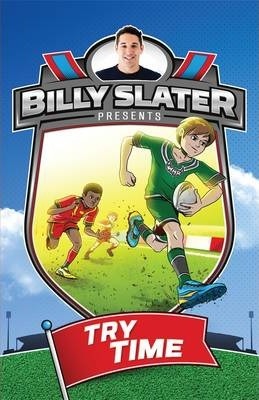 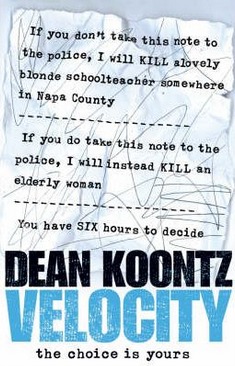 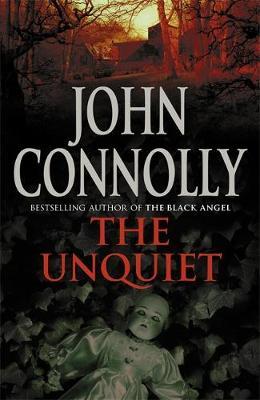