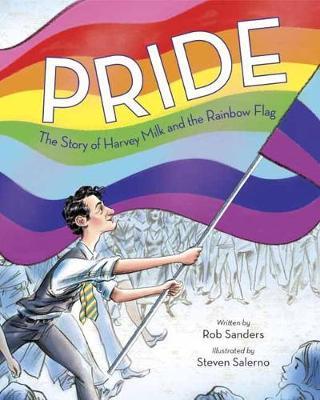 Celebrate the 40th anniversary of the Rainbow Pride Flag with the very first picture book to tell its remarkable and inspiring history! In this deeply moving and empowering true story, young readers will trace the life of the Gay Pride Flag, from its beginnings in 1978 with social activist Harvey Milk and designer Gilbert Baker to its spanning of the globe and its role in today's world. Award-winning author Rob Sanders's stirring text, and acclaimed illustrator Steven Salerno's evocative images, combine to tell this remarkable - and undertold - story. A story of love, hope, equality, and pride. PRAISE FOR PRIDE! A Junior Library Guild Selection "Pride is a beacon of (technicolor) light." - Entertainment Weekly "An essential LGBTQ children's book" - Out.com "This children's book about gay Pride should be in every school." - Gay Times Magazine "The picture book about Harvey Milk and the Rainbow Flag is everything you needed as a kid." - LGBTQ Nation "I couldn't be more thrilled the world now has this book." - Dustin Lance Black, Academy Award-winning screenwriter of MILK "This inspiring, positive story is a great introduction to two LGBTQ heroes and to the spirit of the LGBTQ community." - Pridesource.com "A welcome social history . . . Mission accomplished." - The San Francisco Chronicle "A children's book that will properly express the struggle and joys that the LGBTQ rights movement went through." - Instinct Magazine ? "Offers little ones an age-appropriate introduction . . . Ebullient . . ." - Shelf Awareness, starred review "An uplifting introduction to the symbol of the Rainbow Flag . . . Vibrant and lively . . . Recommended for all collections." - School Library Journal "A biography LGBTQ rights activists and allies can proudly share with children . . . A hope-filled ode to the rainbow flag." - Kirkus Reviews "A poignant and uplifting biography." - Publishers Weekly "A tribute to a leader undertreated in young people's literature." -The Bulletin of the Center For Children's Books "Salerno's strong art has a colorful seventies vibe . . . There is value here." - Booklist "Pride: The Story of Harvey Milk and The Rainbow Flag beautifully tells the history of both Uncle Harvey's dream and his collaboration with Gilbert Baker to create a global symbol of equality and inclusion. This book tells a history that all children will cherish, and will inspire the next generation of hope givers, our world's youth" - Stuart Milk, Founder and President of the Harvey Milk Foundation "Harvey Milk and Gilbert Baker showed LGBTQ people that they should be proud of who they are and who they love. That is exactly what we do at The Trevor Project for LGBTQ youth in crisis. We're thrilled that more young people will learn the story behind the original rainbow flag." - Amit Paley, Trevor Project CEO and Executive Director

Title: Pride : The Story of Harvey Milk and the Rainbow Flag 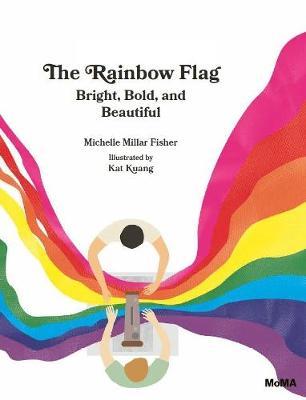 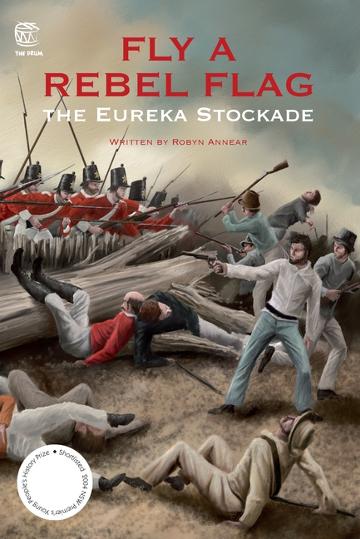 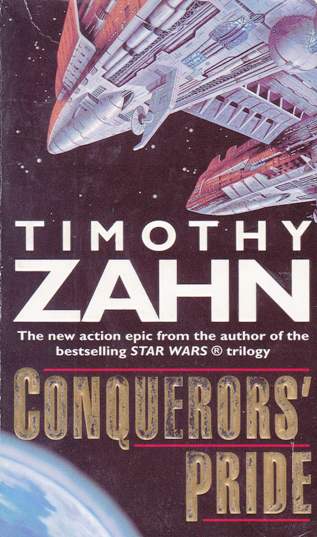 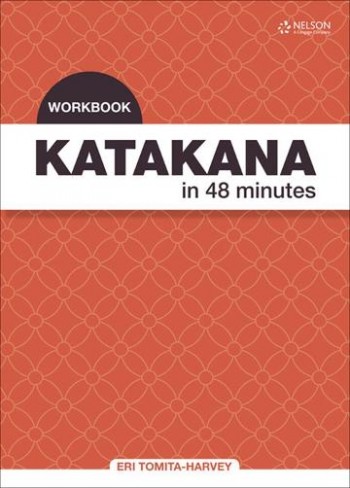 By: Eri Tomita-Harvey and Julie Devine