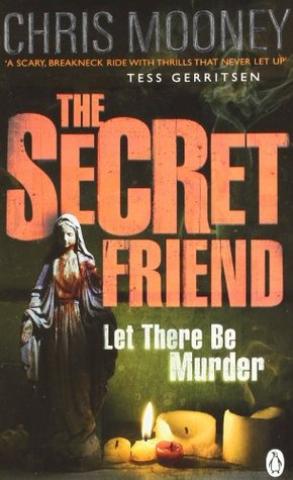 Two dead girls in the river. Two tiny statues of the Virgin Mary concealed in their clothing. One CSI on the hunt for their killer. When Judith Chen is found floating in Boston's Harbour, links are made with the murder of Emma Hale, a student who vanished without trace, only for her body to wash up months later. CSI Darby McCormick is assigned to the case and uncovers a piece of overlooked evidence from the Hale investigation - which brings her into contact with Malcolm Fletcher, a former FBI agent now on the Most Wanted list after a string of bloody murders. And when a third student goes missing, Darby is led into a dangerous game of cat-and-mouse with deadly links to the past - and a man who speaks to the Blessed Virgin. A man who wants to be a secret friend to the girls he abducts ... 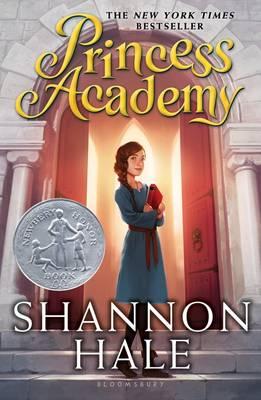 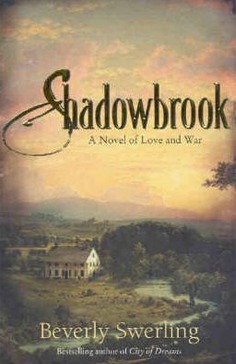 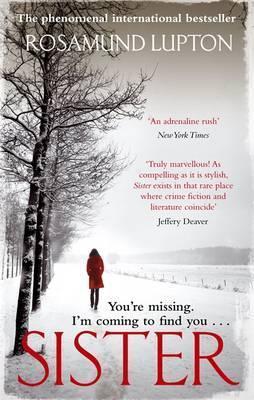