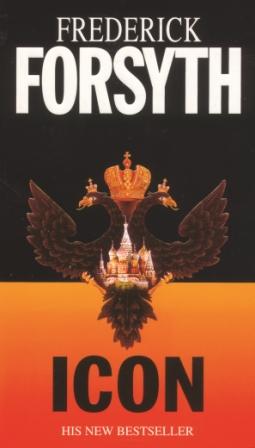 It is summer 1999 in Russia, a country on the threshold of anarchy. An interim president sits powerless in Moscow as his nation is wracked by famine and inflation, crime and corruption, and seething hordes of the unemployed roam the streets. For the West, Russia is a basket case. But for Igor Komarov, one-time army sergeant who has risen to leadership of the right-wing UPF party, the chaos is made to order. As he waits in the wings for the presidential election of January 2000, his striking voice rings out over the airwaves offering the roiling masses hope at last--not only for law, order, and prosperity, but for restoring the lost greatness of their land. Who is this man with the golden tongue who is so quickly becoming the promise of a Russia reborn? A document stolen from party headquarters and smuggled to Washington and London sends nightmare chills through those who remember the past, for this Black Manifesto is pure "Mein Kampf" in a country with frightening parallels to the Germany of the Weimar Republic. Officially the West can do nothing, but in secret a group of elder statesmen sends the only person who can expose the truth about Komarov into the heart of the inferno. Jason Monk, ex-CIA and "the best damn agent-runner we ever had," had sworn he would never return to Moscow, but one name changes his mind. Colonel Anatoli Grishin, the KGB officer who tortured and murdered four of Monk's agents after they had been betrayed by Aldrich Ames, is now Komarov's head of security. Monk has a dual mission: to stop Komarov, whatever ittakes, and to prepare the way for an icon worthy of the Russian people. But he has a personal mission as well: to settle the final score with Grishin. To do this he must stay alive--and the forces allied against him are ruthless, the time frighteningly short.... 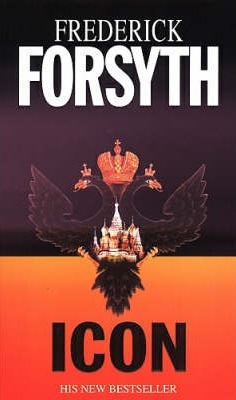 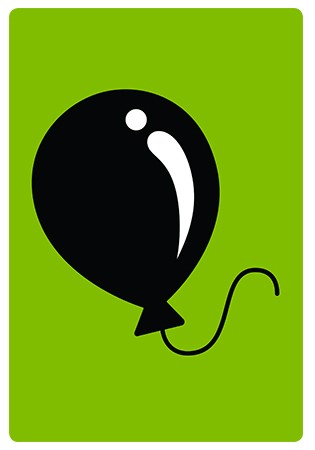 By: Barbara Murray and Terry Watson 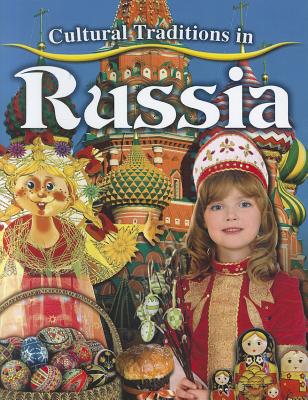 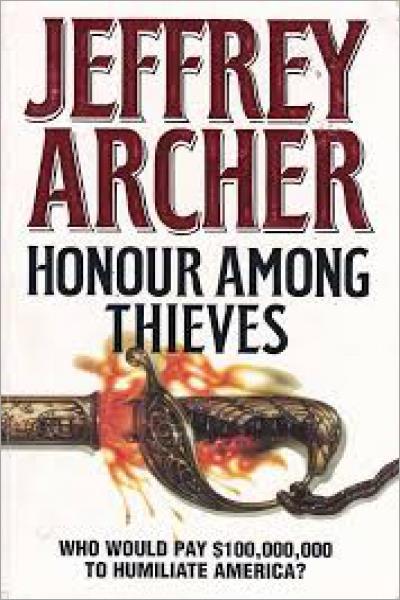