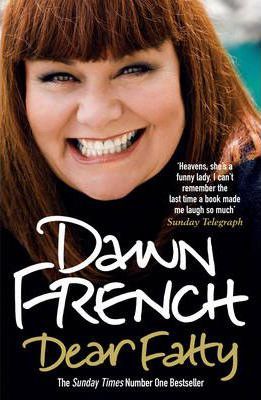 A hilarious, heartwarming memoir from one of Britain's best-loved comedians. Dawn French is one of the greatest comedy actresses of our time, with a career that has spanned nearly three decades. Loved for her irreverant humour, Dawn has achieved massive mainstream success while continuing to push boundaries and challenge stereotypes. Here she describes the journey that would eventually establish her as a perhaps unlikely, but nevertheless genuine, national treasure. Dawn began her career as part of the groundbreaking alternative comedy group, the Comic Strip, marking a radical departure from the more traditional comedy acts of the time. Later came the all-female Girls On Top, which teamed Dawn with Jennifer Saunders, Ruby Wax and Tracy Ullman and firmly established women in British comedy. As part of the wildly successful and much loved duo French and Saunders, Dawn helped create a repetoire of brilliantly observed characters, parodying popular culture and impersonating everything from Madonna and Harry Potter to The Exorcist. Dawn's more recent role in the Vicar of Dibley showcased not only her talent but also her ability to take a controversial and topical issue and make it mainstream - and very funny. From her early years as an RAF child and her flat-sharing antics with Jennifer Saunders, to her outspoken views on sizism and her marriage to Lenny Henry, Dear Fatty will chronicle the extraordinary, hilarious rise of a complex, dynamic and unstoppable woman. 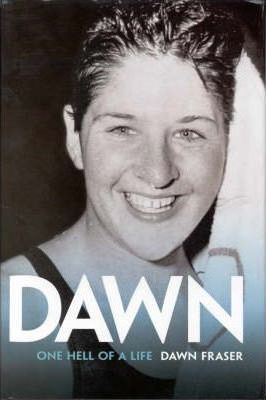 Dawn : One Hell of a Life [used book] 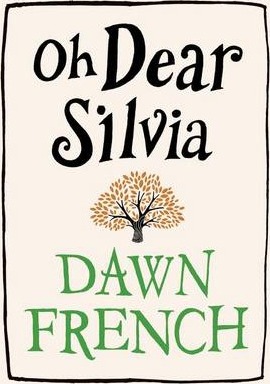 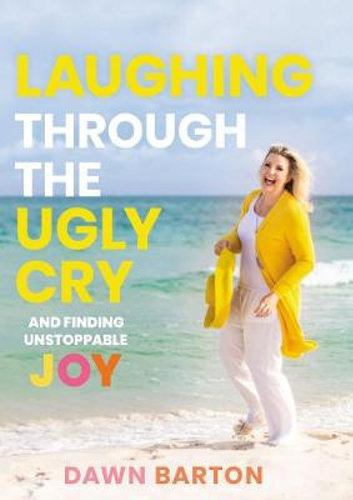 Laughing Through the Ugly Cry and Finding Unstoppable Joy 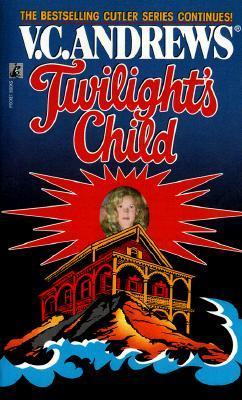