Intrepid detective Isaac Bell engages in his most dangerous case yet. It is the early years of the 20th century, air travel is in its infancy, and newspaper publisher Preston Whiteway is offering $50,000 for the first flier to cross America in less than fifty days. He is even sponsoring one of the candidates - a barnstorming woman flier named Josephine Frost - and that's where Isaac Bell comes in. Frost's violent-tempered business magnate husband, Harry, has just killed her lover and tried to kill her and now he's on the run - but Whiteway is sure he'll try again. Not that that's news to Bell. He tangled with Harry Frost ten years before, and lost badly. He knows that Frost has access to thieves, murderers and thugs in every city in the country. He knows Frost won't just be coming after his wife, but after Whiteway. And Bell knows that if he takes the case, Frost will be after him, too. Yes, Bell knows all that...but he still has no idea what he has just gotten himself into. Things are not quite what they seem to him - and that will prove to be a very fatal mistake indeed. 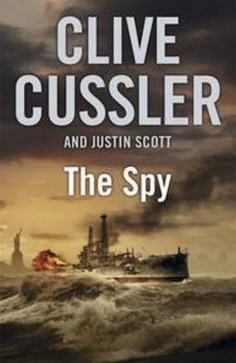 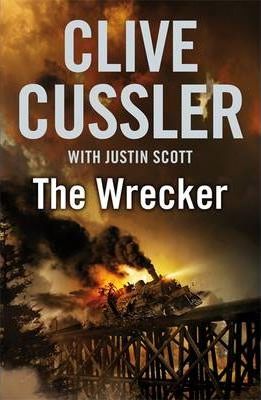 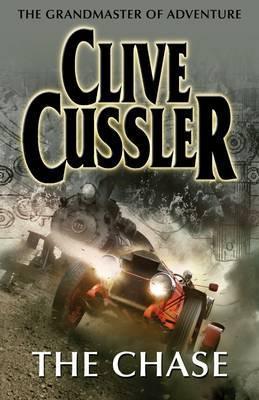 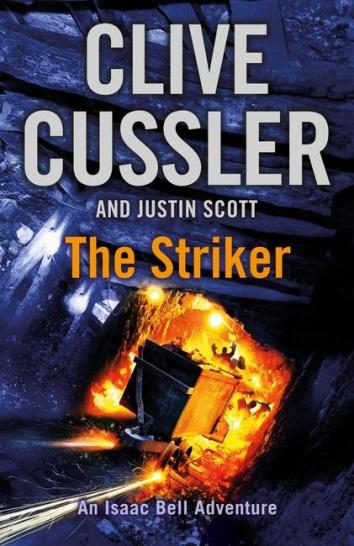