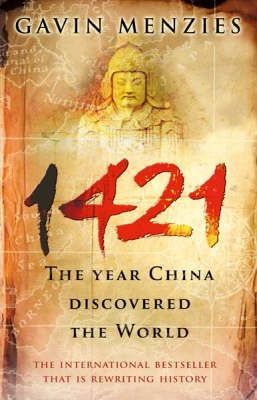 On 8 March 1421, the largest fleet the world had ever seen set sail from China. The ships, some nearly five hundred feet long, were under the command of Emperor Zhu Di's loyal eunuch admirals. Their mission was 'to proceed all the way to the end of the earth to collect tribute from the barbarians beyond the seas' and unite the world in Confucian harmony. Their journey would last for over two years and take them around the globe but by the time they returned home, China was beginning its long, self-imposed isolation from the world it had so recently embraced. And so the great ships were left to rot and the records of their journey were destroyed. And with them, the knowledge that the Chinese had circumnavigated the globe a century before Magellan, reached America seventy years before Columbus, and Australia three hundred and fifty years before Cook... The result of fifteen years research, 1421 is Gavin Menzies' enthralling account of the voyage of the Chinese fleet, the remarkable discoveries he made and the persuasive evidence to support them: ancient maps, precise navigational knowledge, astronomy and the surviving accounts of Chinese explorers and the later European navigators as well as the traces the fleet left behind - from sunken junks to the votive offerings left by the Chinese sailors wherever they landed, giving thanks to Shao Lin, goddess of the sea. Already hailed as a classic, this is the story of an extraordinary journey of discovery that not only radically alters our understanding of world exploration but also rewrites history itself. 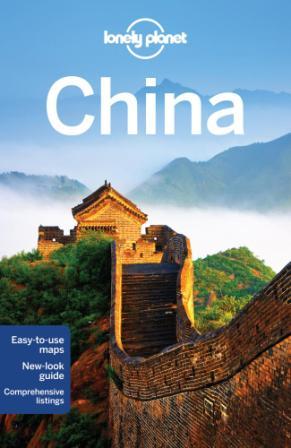 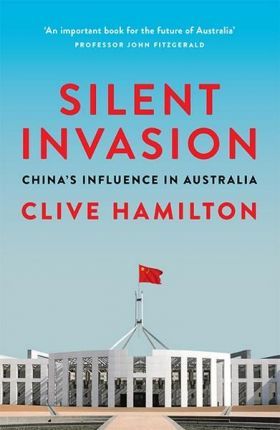 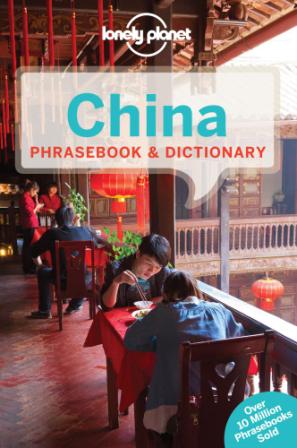 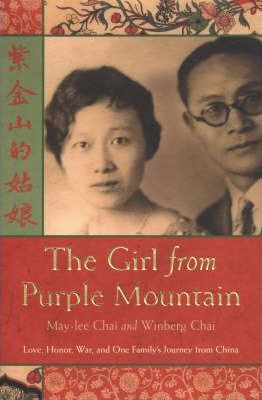 The Girl from Purple Mountain : Love, Honour, War, and One Family's Journey from China [used book]

By: May-lee Chai and Winberg Chai