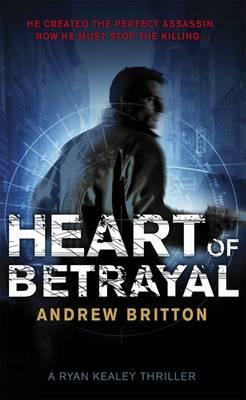 When a US senator is assassinated and a building in Washington DC is ripped apart by a suicide bomber, the usual suspects are blamed. But this time, it's far worse? One of America's own sons, ex-soldier Jason March is identified as the mastermind behind the terror. And no one in active service knows how to stop him. Yet there is one man who understands March and his methods. It is the man who trained him, Ryan Kealey. Kealey, an elite but maverick operative, had put his killing days behind him. However, when a man as deadly and merciless as March decides to take the fight to the home of dem... View more info