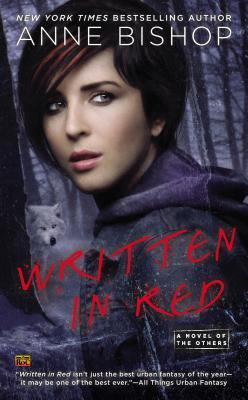 Written In Red #1 The Others

Enter the world of the Others in the first novel in New York Times bestselling author Anne Bishop's thrilling fantasy series: a place where unearthly entities--vampires and shape-shifters among them--rule the Earth and prey on the human race. As a cassandra sangue, or blood prophet, Meg Corbyn can see the future when her skin is cut--a gift that feels more like a curse. Meg's Controller keeps her enslaved so he can have full access to her visions. But when she escapes, the only safe place Meg can hide is at the Lakeside Courtyard--a business district operated by the Others. Shape-shifter Simon... View more info 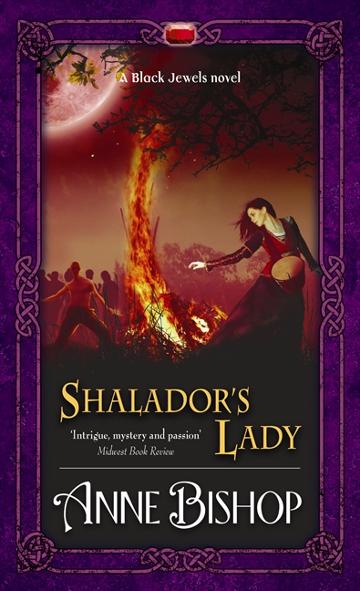 Cassidy has to face a rival Queen from her past in order to give Dena Nehele any hope of a future ... the Black Widows see the warning in their tangled webs of dreams and visions: something is coming that will change the land forever. Cassidy, the new Queen of Dena Nehele, has taken the first steps to heal the rifts between Blood and landen, as well as heal the damage to land that had been long-neglected by the tainted Queens who had ruled. Despite the hope beginning to take root in her court and the rest of the people, theran Grayhaven still believes that a different kind of Queen would se... View more info