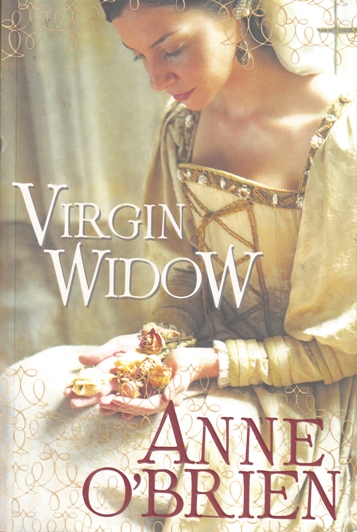 This title is about England's forgotten Queen. England, 1469. A daughter of Warwick the Kingmaker, Anne Neville cannot dictate her own future. Her marriage will be political, made purely to advance her family's interests. But at the age of fourteen, her father's treason forces her into exile, and into an uneasy betrothal with Edward of Lancaster. Edward is changeable and completely controlled by his powerful mother, Margaret of Anjou. In a hostile, impoverished court, Anne finds herself at the mercy of other's whims. On her wedding night, the audience assembled to witness her bedding instead w... View more info