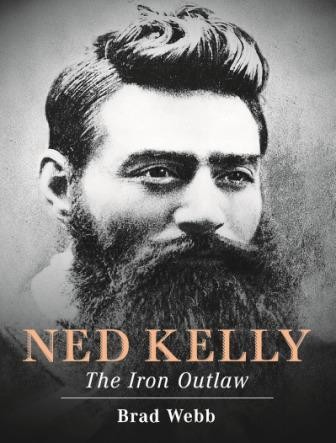 Most Australians know something about Ned Kelly – his gang’s final shoot out with the police at Glenrowan, Ned in his iron armour taken down by troopers shooting at his exposed legs, his subsequent trial and hanging in Melbourne – it’s a story often told. But did you know that Ned was planning a republic of north-east Victoria? That many of the settlers in the area were ready to take on the establishment and form their own independent state? That Ned’s ‘life of crime’ can be linked to the gross corruption of the colonial Victorian police force? Historian Brad Webb has written the... View more info