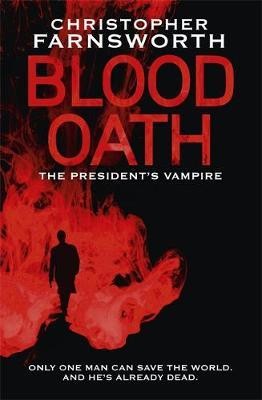 'There are worse things in this world than al-Qaeda and North Korea, Zach. And they are just waiting for their chance at us.' Sharp and ambitious, Zach Barrows is on his way up. But when he gets a call from the White House, it's not quite the promotion he expected. Zach is to be the new political liaison officer to America's best kept secret: Nathaniel Cade. The President's vampire. And Cade is the world's only hope against a horrifying new terrorist threat advancing from the Middle East. The fight is deadlier than ever, and time is running out ...
View More...