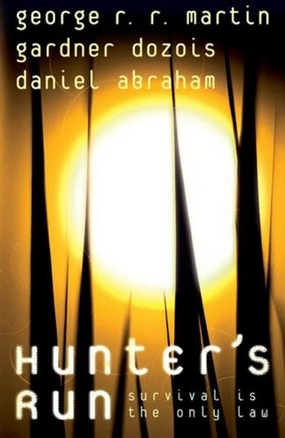 N.B. Remainder Book A new benchmark in modern SF. A sharp, clever, funny morality tale that answers the biggest question of all: what makes us human? A fight in an alley behind a bar: a visiting European is knifed by local thug Ramon Espejo and all hell breaks loose. The dead man was a diplomat on an important mission to Sao Paulo, and next day Ramon is on the run heading north in his van toward land that no one has ever explored, or even thought of exploring, land so far only glimpsed from orbit during the first colony surveys. There are women still alive on Sao Paulo who can recall the init... View more info