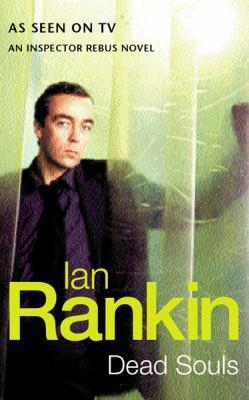 Stalking a poisoner at the local zoo, Edinburgh Police Inspector John Rebus comes across a paedophile taking pictures of children. When the social workers claim he is there for legitimate educational reasons, Rebus is faced with a dilemma - should he be outed to protect local kids or given a chance to start anew? As the locals begin a hate campaign he gets a call from the past - the son of a friend has gone missing and no one else will make time to ask the right questions. And then a fragment of Scotland's criminal history is repatriated at the end of a life sentence for murder. Once more Rebu... View more info 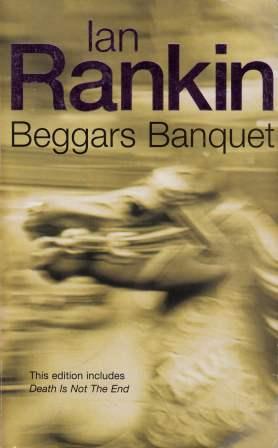 Over the years, Ian Rankin has amassed an incredible portfolio of short stories. Published in crime magazines, composed for events, broadcast on radio, they all share the best qualities of his phenomenally popular Rebus novels. 10 years ago, A GOOD HANGING Ian's first short story collection demonstrated this talent and now after nearly a decade at the top of popular fiction, Ian is releasing a follow up. Ranging from the macabre ('The Hanged Man') to the unfortunate ('The Only True Comedian') right back to the sinister ('Someone Got To Eddie') they all bear the hallmark of great crime writing.... View more info 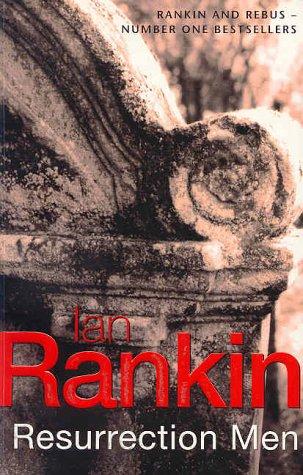 Rebus is off the case - quite literally. A few days into a murder inquiry following the brutal death of an Edinburgh art dealer, Rebus blows up at his superior, DCS Gill Templer, and is sent into purdah. Which, in his case, means the Scottish Police College, sited on the edge of a village in central Scotland. Rebus has been sent there for 'retraining'. In other words, it's his Last Chance Saloon. He is not alone. At the college, he is put into a group of similar officers - people who have a problem with the very institution which houses them. They are given an old unsolved case to work on. It ... View more info