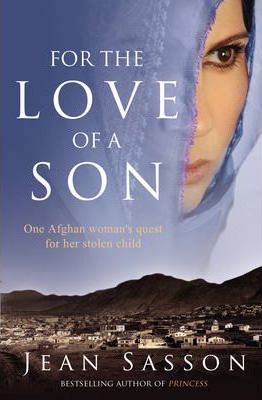 For the Love of a Son : One Afghan Woman's Quest for her Stolen Child [used book]

From the time she was a little girl, Maryam rebelled against the terrible second-class existence that was her destiny as an Afghan woman. She had witnessed the miserable fate of her grandmother and three aunts, and wished she had been born a boy. As a feisty teenager in Kabul, she was outraged when the Russians invaded her country. After she made a public show of defiance, she had to flee the country for her life. A new life of freedom seemed within her grasp, but her father arranged a traditional marriage to a fellow Afghan, who turned out to be a violent man. Beaten, raped and abused, Maryam... View more info