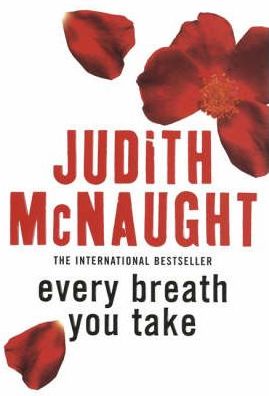 High atop a snow-covered hill, the stately old Wyatt mansion is perched like a crown, its stone spires pointing upward, its stained glass windows glowing like colorful jewels. Such opulence means success and, surely, happiness. But on the eve of wealthy philanthropist Cecil Wyatt's eightieth birthday, all the money in the world won't bring back his missing grandson, William Wyatt. The only thing for certain: Foul play was involved. The family, the police, the media-all have tried in vain to discover the young man's fate. Now suspicion has turned shockingly toward William's own half-brother, th... View more info