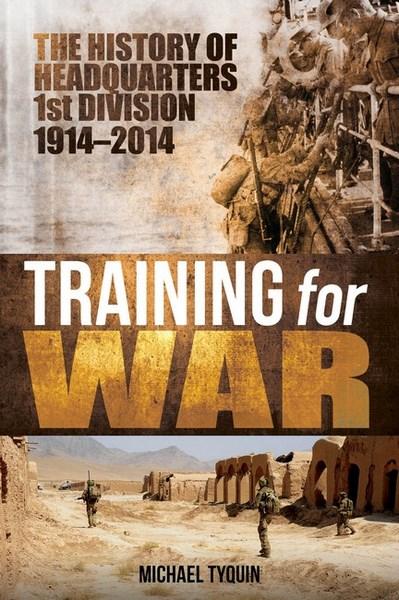 Training for War: The History of Headquarters 1st Division 1914-2014

Training for War encapsulates one hundred years of the history of Headquarters 1st Division and the Deployable Joint Force Headquarters. During that time the Headquarters has commanded subordinate formations and units; soldiers; and assets. They all have a place in this story as do many distinguished Australians who have had a close association with the Division, either commanding it or holding senior positions there. This study looks at the organisation's high water mark in World War One as well as quieter times between the world wars, before the tempo picks up again in the period closer t... View more info 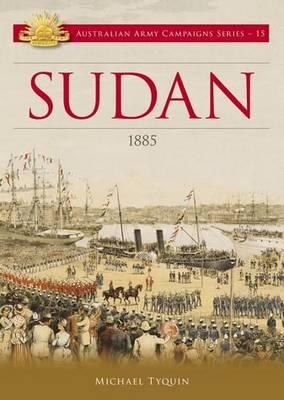 The involvement of an Australian colonial military force in Britains Egyptian campaigns between 1883 and 1885 was very short, extending for only five months overall, including the pre-deployment phase. Consequently its influence on these campaigns was insignificant. Nevertheless, our involvement in the Sudan in 1885 is part of Australia's military history. This book provides the context for Australia's involvement in the Sudan, and follows operations chronologically. The call in the 1880s for jihad or 'holy war' by Sudanese leaders shows us that some of our current global challenges are not ... View more info 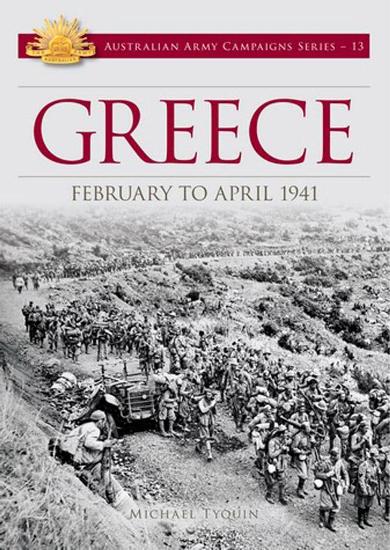 As with the failed attempt to seize the Gallipoli peninsula in 1915, the allied campaign to assist Greece against a seemingly invincible German juggernaut was poorly conceived and probably doomed even as plans were made to assist that country. Like any campaign, however, it holds lessons for the contemporary student of strategy, tactics and history.Greece presented singular geographic difficulties for the defending forces, its mountainous defiles dictating the distribution of ports, road and rail routes. The primitive state of the national infrastructure did little to help a long-term defens... View more info