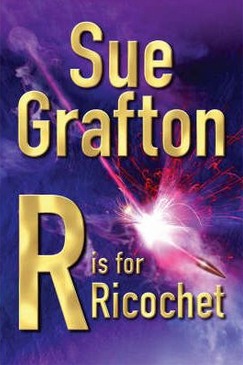 Kinsey Millhone, employed by Nord Lafferty to drive his daughter home from her incarceration at the Californian Institute for Women, marvels at the simplicity of the task. But Reba Lafferty emerges feisty and rebellious, and Kinsey is soon fighting to prevent her charge from breaking the conditions of her parole. View more info 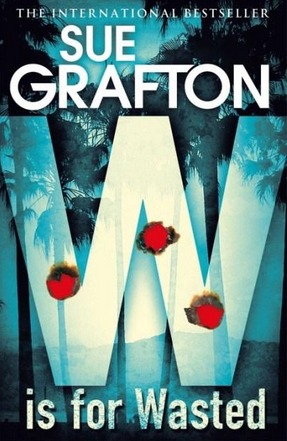 This is the latest Kinsey Millhone mystery from the number one New York Times bestselling author...Two dead bodies changed the course of my life that fall. One of them I knew and the other I'd never laid eyes on until I saw him in the morgue. The first was a local PI of suspect reputation. He'd been gunned down near the beach at Santa Teresa. It looked like a robbery gone bad. The other was on the beach six weeks later. He'd been sleeping rough. Probably homeless. No identification. A slip of paper with Private Investigator Kinsey Millhone's name and number was in his pants pocket. The coroner... View more info 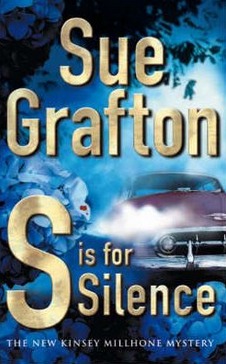 Thirty-four years ago, Violet Sullivan put on her party finery and left for the annual Fourth of July fireworks display. She was never seen again. In the small California town of Serena Station, tongues wagged. Some said she'd run off with a lover. Some said she was murdered by her husband. But for the not-quite-seven-year-old daughter Daisy she left behind, Violet's absence has never been explained or forgotten. Now, thirty-four years later, she wants the solace of closure. In S is for Silence, Kinsey Millhone's nineteenth excursion into the world of suspense and misadventure, S is fo... View more info 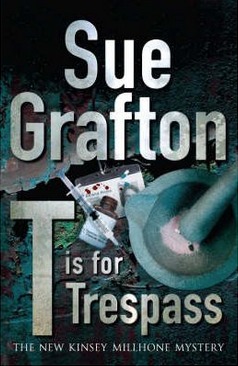 It was like being in the presence of a snake, first hissing its presence and then coiled in readiness. I didn't dare turn my back or take my eyes off of her. I stood very still. I let go of my fight-or-flight defense and decided to play dead. If you run from a bear, it gives chase. That's the nature of the beast. Likewise a snake. If I moved, she might strike.When her elderly neighbour Gus has an accident, Kinsey Millhone is relieved when his niece organises a nurse for him. Verifying a background check on Solana Rojas doesn't turn up anything suspicious. But Kinsey's not convinced - especiall... View more info 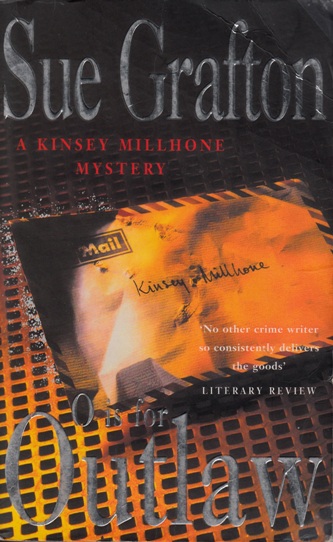 'First there was a phone call from a stranger, then a letter showed up fourteen years after it was sent. That's how I learned I'd made a serious error in judgement and ended up risking my life ...' The call comes on a Monday morning from a guy who scavenges defaulted storage units at auction. Last weekend he bought a stack. They had stuff in them -- Kinsey stuff. For thirty bucks, he'll sell her the lot. Kinsey's never been one for personal possessions, but curiousity wins out and she hands over a twenty (she may be curious but she loves a bargain). What she finds amid childhood memorabilia is... View more info 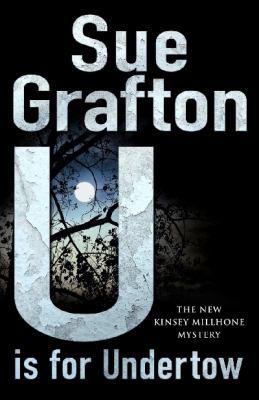 U is for Undertow #21 Kinsey Millhone [used book]

This title is from Diamond Dagger winner Sue Grafton - Kinsey Millhone's latest compelling case. In 1960s Santa Teresa, California, a child is kidnapped and never returned...When the case is reopened after twenty years, a man - Michael Sutton - contacts private detective Kinsey Millhone for help. He claims to have recalled a strange and disturbing memory which just might provide the key to the mystery. He may have stumbled across the kidnappers burying Mary Claire Fitzhugh's body...But Michael's account is indistinct - he was only six years old at the time of the kidnapping; and even members o... View more info 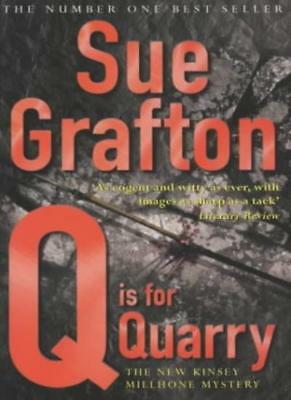 Q is for Quarry is the seventeenth in the Kinsey Millhone mystery series by Sue Grafton and is based on a true crime. She was a 'Jane Doe', an unidentified white female whose decomposed body was discovered near a quarry off California's Highway 1. The case fell to the Santa Teresa County Sheriff's Department, but the detectives had little to go on, and after months of investigation, the murder remained unsolved. That was eighteen years ago. Now the two men who found the body, both nearing the end of long careers in law enforcement, want one last shot at the case . . . and they turn to Ki... View more info