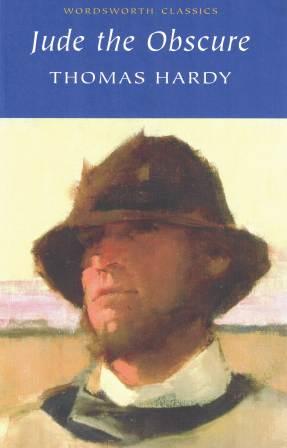 This book includes introduction and notes by Norman Vance, Professor of English, University of Sussex. Jude Fawley is a rural stone mason with intellectual aspirations. Frustrated by poverty and the indifference of the academic institutions at the University of Christminster, his only chance of fulfilment seems to lie in his relationship with his unconventional cousin, Sue Bridehead. But life as social outcasts proves undermining, and when tragedy occurs, Sue has no resilience and Jude is left in despair. Hardy's portrait of Jude, the idealist and dreamer who is a prisoner of his own physical ... View more info 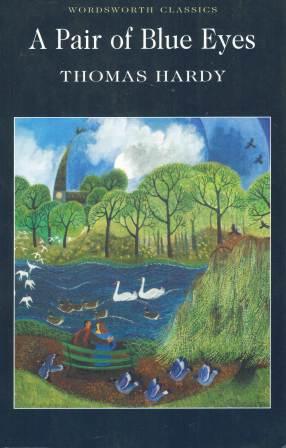 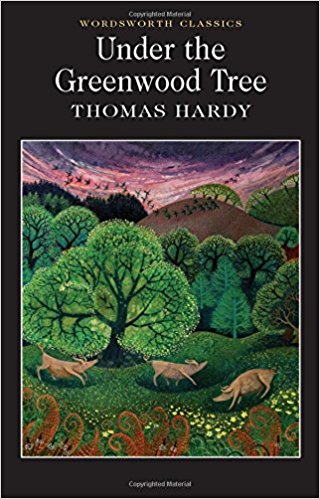 Under the Greenwood Tree [Wordsworth Classics]

With an Introduction and Notes by Dr Claire Seymour, University of Kent at Canterbury. 'Under the Greenwood Tree' is Hardy's most bright, confident and optimistic novel. This delightful portrayal of a picturesque rural society, tinged with gentle humour and quiet irony, established Hardy as a writer. However, the novel is not merely a charming rural idyll. The double-plot, in which the love story of Dick Dewey and Fancy Day is inter-related with a tragic chapter in the history of Mellstock Choir, hints at the poignant disappearance of a long-lived and highly-valued traditional way of life. AUT... View more info 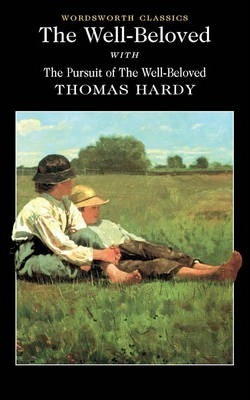 Introduction and Notes by Jane Thomas, University of Hull. 'The Well-Beloved' completes the cycle of Hardy's great novels, reiterating his favourite themes of man's eternal quest for perfection in both love and art, and the suffering that ensues. Jocelyn Pierston, celebrated sculptor, tries to create an image of his ideal woman - his imaginary Well-Beloved - in stone, just as he tries to find her in the flesh. Powerful symbolism marks this romantic fantasy that Hardy has grounded firmly in reality with a characteristically authentic rendering of location, the Isle of Slingers, or Portland as w... View more info 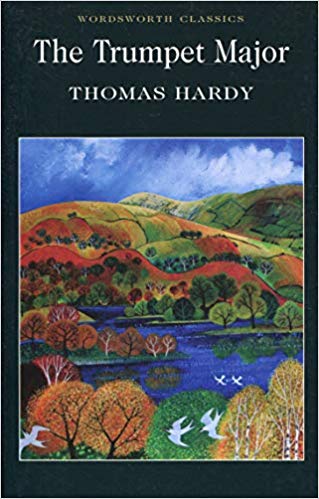 With an Introduction and Notes by Charles P.C. Pettit Thomas Hardy's only historical novel, 'The Trumpet Major' is set in Wessex during the Napoleonic Wars. Hardy skilfully immerses us in the life of the day, making us feel the impact of historical events on the immemorial local way of life - the glamour of the coming of George III and his soldiery, fears of the press-gang and invasion, and the effect of distant but momentous events like the Battle of Trafalgar. He interweaves a compelling, bitter-sweet romantic love story of the rivalry of two brothers for the hand of the heroine Anne Garland... View more info 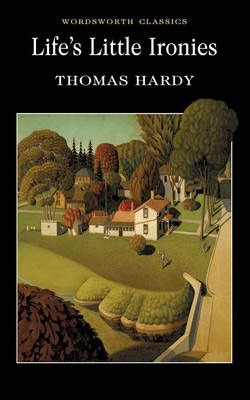 Introduction and Notes by Dr Claire Seymour, University of Kent at Canterbury. The proverbial phrase 'life's little ironies' was coined by Hardy for his third volume of short stories. These tales and sketches possess all the power of his novels: the wealth of description, the realistic portrayal of the quaint lore of Wessex, the 'Chaucerian' humour and characterisation, the shrewd and critical psychology, the poignant estimate of human nature and the brooding sense of wonder at the essential mystery of life. The tales which make up 'Life's Little Ironies' tenderly re-create a rapidly vanishing... View more info 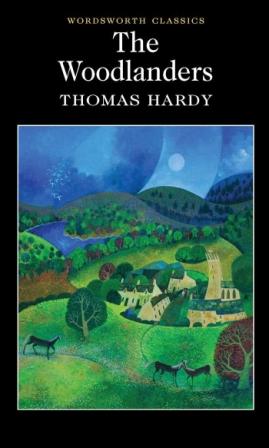 With an Introduction and Notes by Phillip Mallett, Senior Lecturer in English, University of St Andrews. Educated beyond her station, Grace Melbury returns to the woodland village of little Hintock and cannot marry her intended, Giles Winterborne. Her alternative choice proves disastrous, and in a moving tale that has vibrant characters, many humorous moments and genuine pathos coupled with tragic irony, Hardy eschews a happy ending. With characteristic derision, he exposes the cruel indifference of the archaic legal system off his day, and shows the tragic consequences of untimely adherence t... View more info 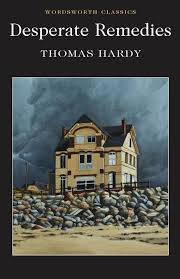 With an Introduction, Notes and Bibliography by Michael Irwin, Emeritus Professor of English, University of Kent, Canterbury. The young Thomas Hardy, working as an architect, but fired with literary ambition, tried for years to get into print. He finally succeeded with 'Desperate Remedies', a "sensation novel" in the mode of Wilkie Collins. Here was a racy specimen of the genre, replete with sudden death, dark mysteries, intriguing clues, fire and storm, flight and pursuit. Anyone who enjoys 'The Woman in White' is likely to enjoy 'Desperate Remedies'. But that is only half the story. Hardy co... View more info

The Collected Poems of Thomas Hardy

Thomas Hardy started composing poetry in the heyday of Tennyson and Browning. He was still writing with unimpaired power sixty years later, when Eliot and Yeats were the leading names in the field. His extraordinary stamina and a consistent individuality of style and vision made him a survivor, immune to literary fashion. At the start of the twenty-first century his reputation stands higher than it ever did, even in his own lifetime. He is now recognised not only as a great poet, but as one who is widely loved. He speaks with directness, humanity and humour to scholarly or ordinary readers ali... View more info 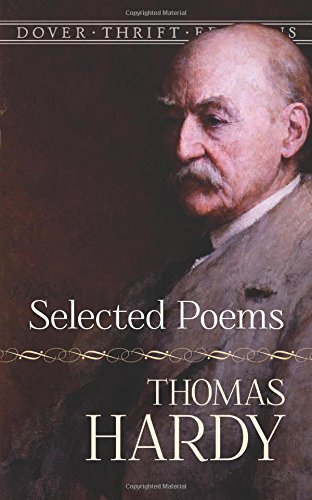 Widely known as the author of such classic novels as The Return of the Native and Tess of the D'Urbervilles, Thomas Hardy (1840-1928) was also a great poet. His lyricism, subtlety, depth, and variety have earned him a significant place in the ranks of modern English poets. This modestly priced volume contains seventy of Hardy's finest poems, including "The Darkling Thrush," "Hap," "The Ruined Maid," "The Convergence of the Twain," "I Look Into My Glass," "Ah, Are You Digging on My Grave?" and many others. These remarkable poems offer ample evidence of Hardy's intense perception and his peculi... View more info