Cricket is a bat-and-ball game played between two teams of eleven players on a field at the centre of which is a 20-metre (22-yard) pitch with a wicket at each end, each comprising two bails balanced on three stumps. The batting side scores runs by striking the ball bowled at the wicket with the bat, while the bowling and fielding side tries to prevent this and dismiss each player (so they are "out"). Means of dismissal include being bowled, when the ball hits the stumps and dislodges the bails, and by the fielding side catching the ball after it is hit by the bat, but before it hits the ground. When ten players have been dismissed, the innings ends and the teams swap roles. The game is adjudicated by two umpires, aided by a third umpire and match referee in international matches. They communicate with two off-field scorers who record the match's statistical information. 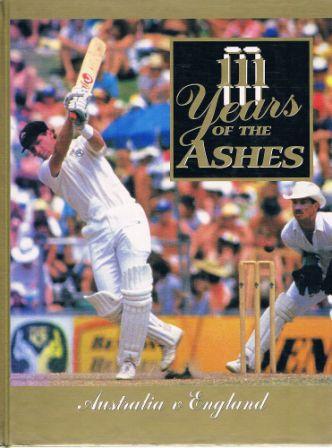 The Ashes Is The Cricket Series That Every Young Australian Cricketer Dreams About Becoming Involved In During His Career. Australia vs England. 96 Pages. Lots of colour and black and white photos and tables. Table of Contents: Origins; Great Players ofthe Ashes; Great and Glorious Cricket Grounds of England; 1946-1956; Captains Courageous and Outrageous; Cricket in the '60s and '70s; Ashes Tours since 1977; Playing for the Ashes; Bibliography; Acknowledgements; Index.
View More... 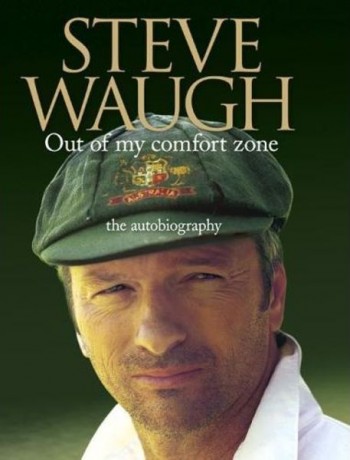 Out of My Comfort Zone : The Autobiography [used book]

Rarely does a truly great player reveal as much of himself and his sport as Steve Waugh does in his long-awaited autobiography. Waugh opens up on his personal life in a way few would expect of a man known in cricket circles as 'The Iceman'. He provides revealing insights into life on and off the field: the controversies and scandals; and clashes with other players, the media and cricket administrators. He also offers honest and perceptive portraits of many of the people who have shared his adventure.Out of My Comfort Zone is a frank study of a unique life in cricket - a journey into the heart ...
View More... 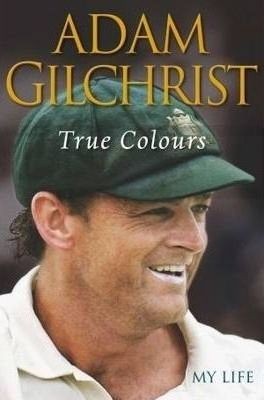 Many critics believe Adam Gilchrist is the greatest wicketkeeper/batsman to have played the game, but Adam's huge popularity does not rest solely on his incredible track record. To his millions of fans around the world, it is the way he plays the game - rather than simply the sum of his achievements - that marks him out as one of the best-loved cricketers of his generation. True Colours is his autobiography, and like the man himself it's incomparable. With unflinching honesty, intelligence, compassion and humour, Adam takes you into the world of cricket that few outside of the Australian team ...
View More... 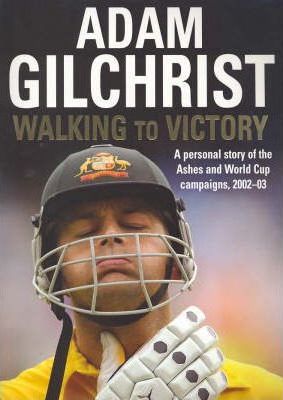 Walking to Victory : A personal story of the Ashes and World Cup Campaigns 2002-2003 [used book]

The most comprehensive and entertaining account of Australia's past twelve months in both Test and One Day arenas as told by the most respected and marketable member of the Australian cricket team. Contains analysis of the World Cup in South Africa, coverage of the recent Ashes series in Australia and the Caribbean tour in April.
View More...

By: Edited by Gideon Haigh

This is the second Australian edition of the famous Wisden Cricketer's Almanack. It contains a full record of the 1998/1999 Australian season, records for Australian teams and matches held in Australia, essays and articles, and profiles.
View More...