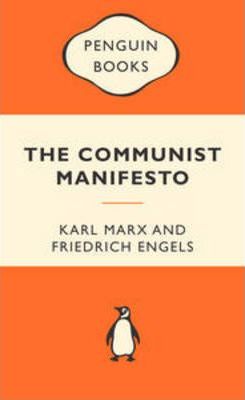 By: Karl Marx and Friedrich Engels

The Communist Manifesto changed the face of the twentieth century beyond recognition, inspiring millions to revolution, forming the basis of political systems that still dominate countless lives and continuing to ignite violent debate about class and capitalism today. About the Author: Karl Marx was born in 1818 in Trier, Prussia. While attending university in Berlin he was influenced by the ideas of the philosopher Hegel and his critics, the Young Hegelians, but Marx eventually rejected both schools of thought. He quickly earned the reputation of a revolutionary and left Germany for Paris, w... View more info