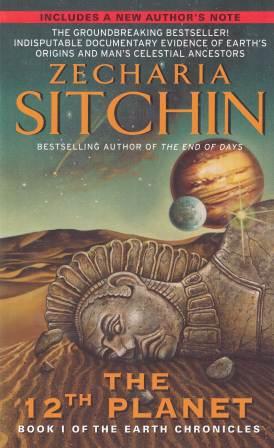 Weaving the story of humanity's origins by means of archaeology, mythology, and ancient texts, Zecharia Sitchin documents extraterrestrial involvement in Earth's history in "The 12th Planet." Focusing primarily on ancient Sumeria, he reveals with awesome precision a complete history of the Solar System as told by the visitors from another planet that orbits close to Earth every 3,600 years. "The 12th Planet" is the critical sourcebook on the ancient astronauts--how they got there, when they came, and how their technology and culture have influenced the human race for hundreds of thousands of y... View more info 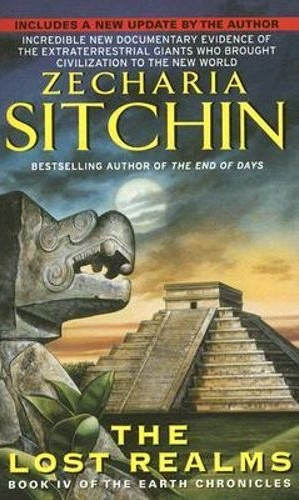 In the sixteenth century, Spanish conquerors came to the New World in search of El Dorado, the fabled city of gold. Instead, they encountered inexplicable phenomena that have puzzled scholars and historians ever since: massive stone edifices constructed in the Earth's most inaccessible regions . . . great monuments forged with impossible skill and unknown tools . . . intricate carvings describing events and places half a world away. Who were the bearded "gods of the golden wand" who had brought civilization to the Americas millennia before Columbus? Who were the giants whose sculpted stone ... View more info