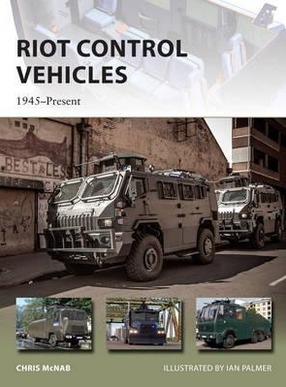 Fully illustrated with a mixture of dramatic archive photos and manufacturers' images, this volume covers the little-known history of riot control vehicles. It explores the world of these vehicles from 1945 through to the present day - from adapted military armoured cars such as the Humber Pig (UK) and BRDM (Soviet Union) to the fully computerized systems of the Russian Lavina-Uragan and Canadian INKAS Armored Riot Control Vehicle - showing how their development and deployment has blurred the lines between civilian actions and military operations. It charts how the vehicles have evolved in ter... View more info 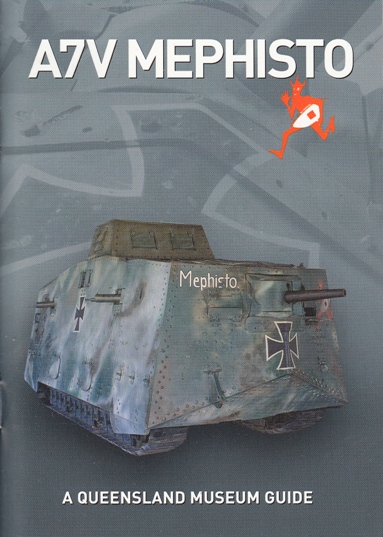 The only A7V left in the world surviving from World War 1. Called 'Mephisto' by the German Army. This pocket companion contains everything you need to know about the only surviving A7V Mephisto tank, housed at the Queensland Museum. From technical specifications to service history, it's the next best thing to being in the drivers seat! A comprehensive pocket-sized guide to the German WWI tank, the A7V Mephisto. 68 pages. View more info 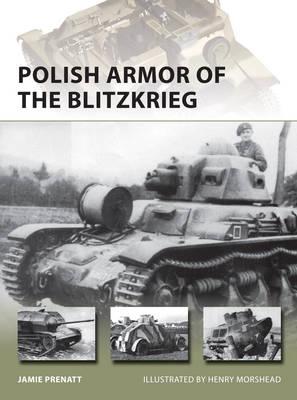 The Polish army during the Blitzkrieg conjures up tragic images of infantry and dashing, but ineffective and ultimately doomed cavalry charges. In actuality the Poles, in the midst of a large-scale re-armament programme, had up to 600 armoured vehicles available at the time of the German attack, as well as a number of newer and better designs in various stages of development. Facing the inventors of the 'Lightning War', who attacked in great numbers, on multiple fronts and with total mastery of the air, the Polish armoured formations were up against it. But outdated equipment, doctrine and eno... View more info 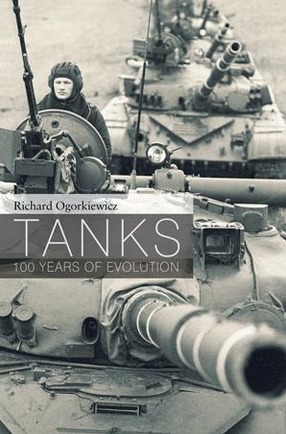 Tank presents a comprehensive account of the world-wide evolution of armoured vehicles from their inception a century ago to the present day, starting with a detailed reappraisal of the development of tanks and how they evolved during World War I. By the end of that conflict tanks had gained considerable importance. However, this was not sustained in its immediate aftermath and a revival only began when the British Army started in to experiment in the 1920s with a more mobile use of tanks. The subsequent rise of the importance of armoured vehicles was accompanied by and was partly due to t... View more info 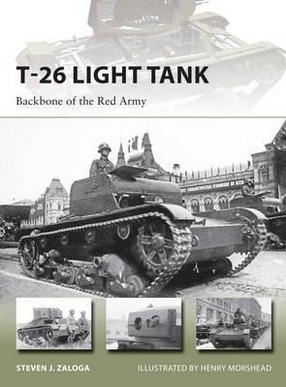 The T-26 was the first major Soviet armour program of the 1930s, beginning as a license-built version of the British Vickers 6-ton export tank. Although the T-26 retained the basic Vickers hull and suspension, the Red Army began to make extensive changes to the turret and armament, starting with the addition of a 45mm tank gun in 1933. The T-26 was built in larger numbers than any other tank prior to World War II. Indeed, more T-26 tanks were manufactured than the combined tank production of Germany, France, Britain, and the United States in 1931-40. This book surveys the development of the T-... View more info 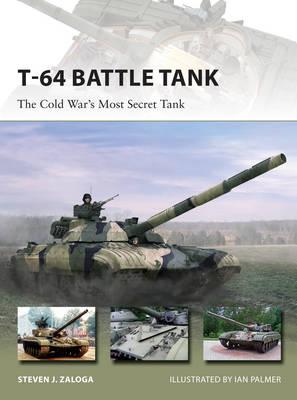 The T-64 tank was the most revolutionary design of the whole Cold War, designed to provide the firepower and armour protection of a heavy tank in a medium-weight design. It pioneered a host of new technologies including laminate armour, stereoscopic tank rangefinders, opposed-piston engines, smooth-bore tank guns with discarding sabot ammunition, and gun-fired guided projectiles. These impressive features meant that the Russians were loath to part with the secrets of the design, and the T-64 was the only Soviet tank type of the Cold War that was never exported. Written by an armour expert, thi... View more info