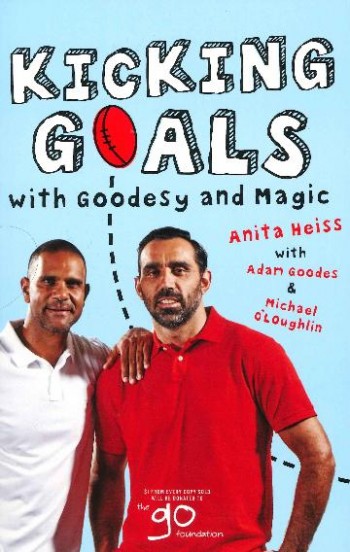 Kicking Goals With Goodesy And Magic

By: Adam Goodes and Anita Heiss

AFL legends Adam Goodes and Michael O'Loughlin are blood brothers and great mates. They are also two of the best footballers ever to play for the Sydney Swans. Between them, they played over 650 games and kicked over 900 goals. But what were Goodesy and Magic like when they were kids? What kind of scrapes did they get into at school? And what was it like to go from being normal teenagers to AFL superstars? Find out all this and much more in Kicking Goals, the story of Adam and Michael's friendship in their own words, as told to Anita Heiss. www.go-foundation.org . About the Author... View more info 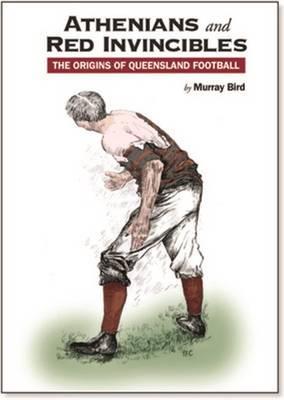 Despite commonly held misconceptions, Australian football has been played in Queensland for a long time. With a historian's approach and a story-teller's style, Murray Bird describes how footy started in The North in 1866 and explains how the many personal links with The South kicked it along. His thorough research has uncovered some remarkable nineteenth century characters who, having fallen in love with the local code, were acting on their heartfelt desire to make footy the national game. It's a terrific yarn, and my favourite type of history, at once informative and entertaining. - John Har... View more info 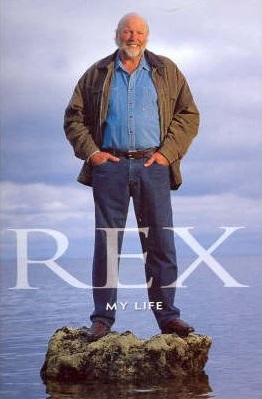 "Rex" is the blockbuster autobiography of one of Australia's best-loved and most colourful personalities - Rex Hunt. His book is Rex to the core - funny, earthy, refreshingly direct and, above all, deeply inspirational. "Rex" tells the story of a kid who struggled at school, but who found the drive and motivation to carve out a hugely successful career as an Aussie Rules player and then as a major media figure. Along the way Rex talks about his years in the police force, his national service, the dramatic legal case against his former manager after the disappearance of millions of dollars of R... View more info