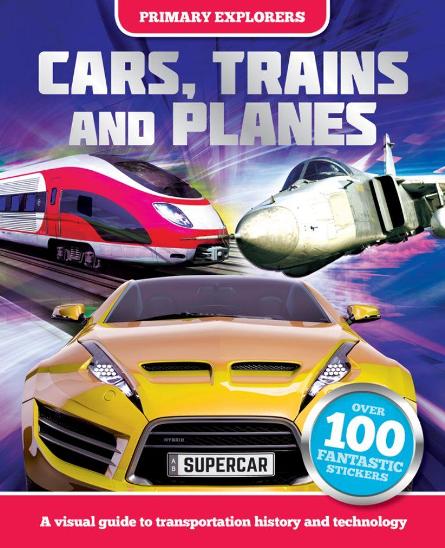 Which is the fastest train in the world? What are supercars, microcars and drag cars? How big is the smallest roadworthy car? Inside this book, discover some of the world's most amazing cars, planes and trains, from steam-powered cars, right through to space flights for tourists. Find out all about these vehicles, how they have changed and what exciting developments lie ahead. View more info 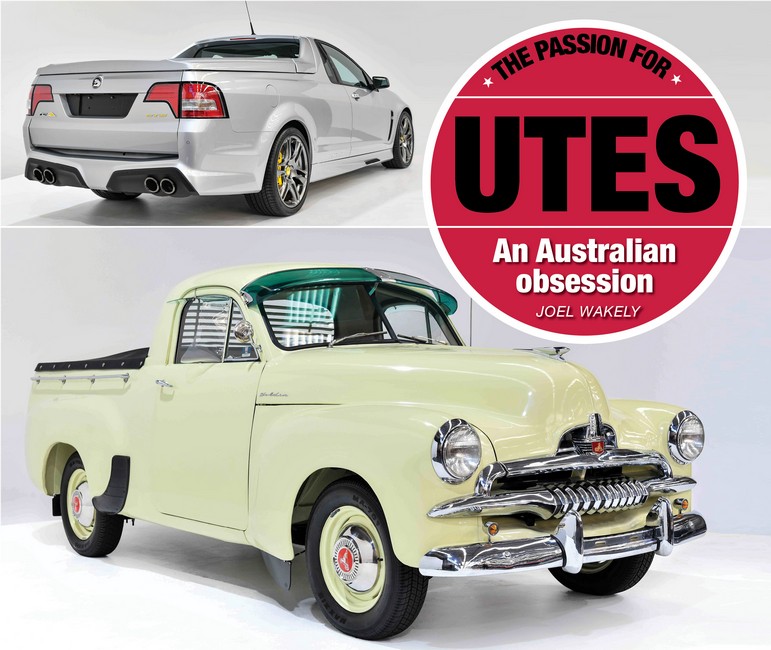 The Passion for Utes : An Australian Obsession

To complement his fully illustrated history of utes in Australia, Joel Wakely has gathered together dozens of fascinating stories about many of the models that various Australian manufacturers (and indeed some overseas ones too) have produced since the early 20th century. Joel tells the whole story of utes in Australia, from the first home-constructed vehicles in the 1910s and 20s, to Fords first true ute in the 1930s, the first all-Australian (Holden) ute in the early 1950s, and the highlights of several more decades of ute development. With contributions from dozens of ute enthusiasts about ... View more info