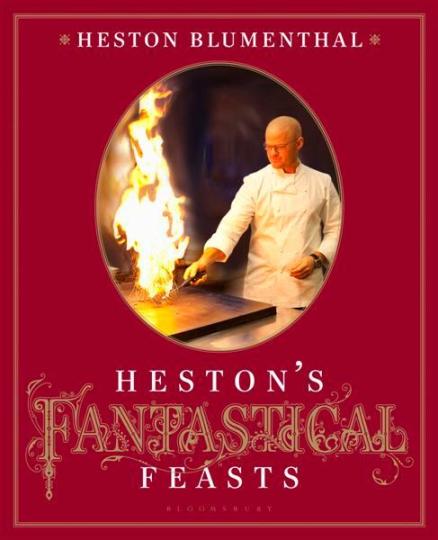 The book of Heston Blumenthal's hugely successful TV series Feast. This is the book of Heston Blumenthal's hugely successful television series Feast. Having already recreated the impossible 'Drink Me' potion from Alice in Wonderland and reinvented Henry VIII's mythical 'Cockentrice', Heston is back for a second series of 6 incredible new feasts inspired by history, literature and legend. Each chapter charts the realisation of a feast, with its challenges and ideas, culminating with the final recipes. This time, the feasts are based on themes which range from the whimsical to the phantasmagor... View more info