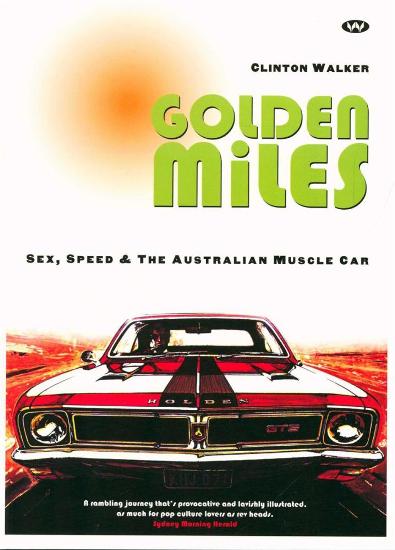 Thirty years on the muscle car era still resonates. Why do these beautiful beasts hold to much fascination? Read Golden miles to get the truth about a time when modern Australia's real sense of itself was taking shape. GOLDEN MILES is an auto biography by Clinton Walker, a book about cars, people and place. Australia in the late 60s/early 70s was a young country bursting at the seams: charging through a brief window of opportunity between the end of colonialism and the beginning of globalism, the muscle car was the archetypal product of Australian suburbia, a fusion of the larrikin spirit and... View more info 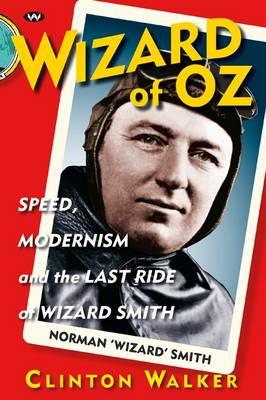 Wizard of Oz: Speed, Modernism and the Last Ride of Norman 'Wizard' Smith

In the bitter autumn of 1932, as the world crashed into the Great Depression, Australian motor ace Norman 'Wizard' Smith sat on the remote Ninety Mile Beach in far north New Zealand, waiting for the wind to change; waiting for a chance to drive his streamlined super car the Enterprise to a new world speed record. He would be the fastest man on earth - a golden god! He waited and waited ... Norman Smith was an enigma. A contemporary of Bradman, Kingsford Smith and Phar Lap, he was dumpy and shy. But when he got behind the wheel he became the Wizard, his command uncanny, the speeds breathless. ... View more info